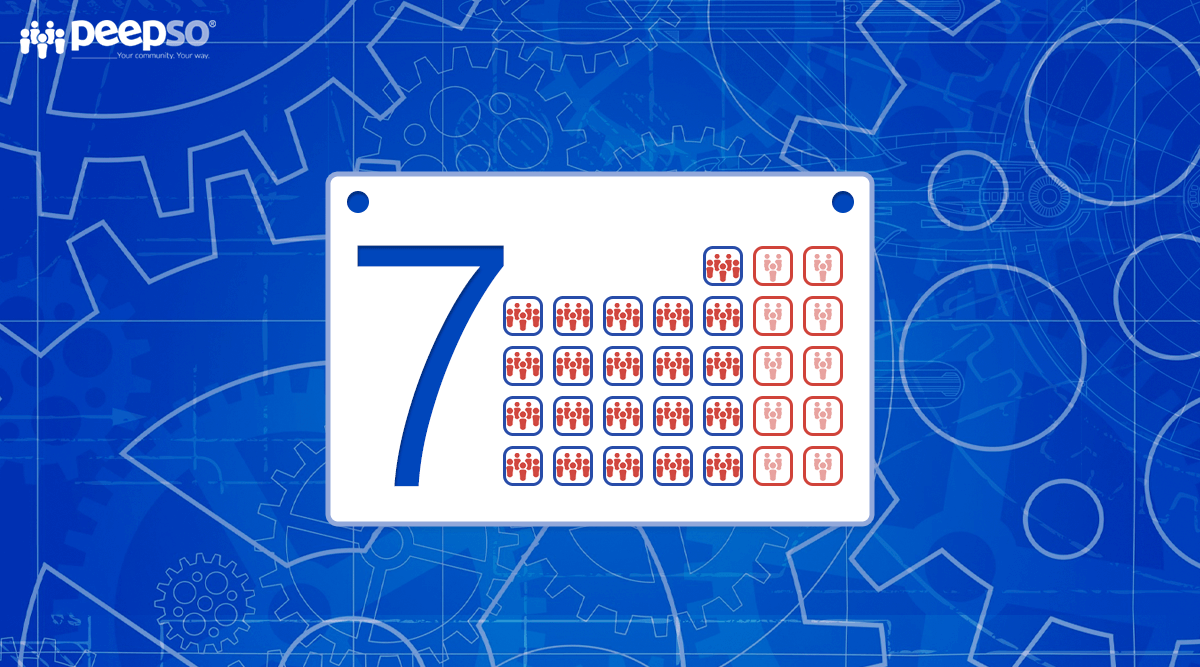 From the very beginning of PeepSo our support only got you covered during weekdays. I’m glad to announce that we’re extending our support to cover weekends too. That means 7 days a week technical support coverage.

Our support used to operate Monday – Friday 9AM – 5PM (GMT+8). We used to be able to reply to the majority of requests in less than 24 hours, but although we do our best it could take us up to 48 hours to get back to you (72 hours if the request was made just before or during the weekend).

For the last few months we actually extended the amount of time our support operates in. We’re able to effectively cover 12h having a core developer team here in Asia starting their work at 2AM GMT+0. At 6AM GMT+0 we are joined by our European team members. All that is great, but we felt like we should be doing more, though.

The part about up to 72h no reply or resolution was a problem. A problem for you, if you needed something addressed or solved quickly. It’s also a problem for us, as Mondays always greeted us with a big list of new tickets and already open ones that got updates that needed to be taken care of.

The simple reason for not having Weekend support was: Money. Finally, thanks to all of your support were able to hire new people and create a rotary schedule where our developers cover weekends as well. Each weekend we’ll have at least one engineer manning the support for 4 hours on Saturday and 4h on Sunday to get the most pressing problems addressed and solved when possible. They get paid overtime for doing that as well.

We’re also flexible on the hours when the support is provided, as it is weekend after all. So depending on which timezone they’re in, the hours may vary.

Weekend support will prioritize tickets opened by those uses who have an active PeepSo Ultimate Bundle or Gecko Theme licenses. Only after those have been handled and if time allows, our guys will look over other tickets in need of attention.

We’re all people and we need to rest sometimes. There might be some holidays where support would be limited even though it’s the middle of a week. We’ll be be posting such information closer to the dates when that might occur. For now you can assume there’s always* someone there 🙂

Team America. We’ve got plans to add few people in America to have those timezones covered, but that could come next year earliest.

We’re growing. Slowly but steadily growing and trying to make sure you get the best possible product and support for it. Once again, I’d like to personally thank you all who support PeepSo in one way or another. None of this would be possible without you.

Get All Current and Future PeepSo Plugins & Gecko Theme!

Eric Tracz
I'm a Digital Nomad currently living in Kuala Lumpur. Co-Founder and CEO of PeepSo.com. First time WordCamp Speaker at WordCamp Kuala Lumpur 2017, WordCamp Singapore 2019 and hoping to speak more soon. I started my journey with open source nearly a decade ago as a simple support guy. Joomla! was my first encounter with the world of Open Source. After that period of my life got phased out I fell in love with WordPress and never left. I have been both lucky and at the same time I worked my ass off to get to where I am right now. Free time, if I have any, is usually spent with my fiancé and / or travel around South-East Asia. Even when I'm supposed to be on a little vacation, not a day goes by when I don't check up on PeepSo. So far visited or lived in: Indonesia, Malaysia, Singapore, Vietnam, Cambodia, Laos, Thailand, China, Japan, Maldives, Sri Lanka, Myanmar, Norway, Germany, Scotland, England and more... 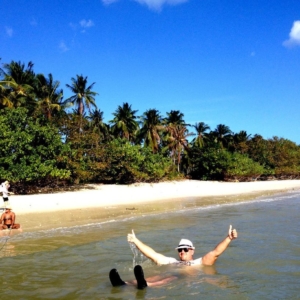