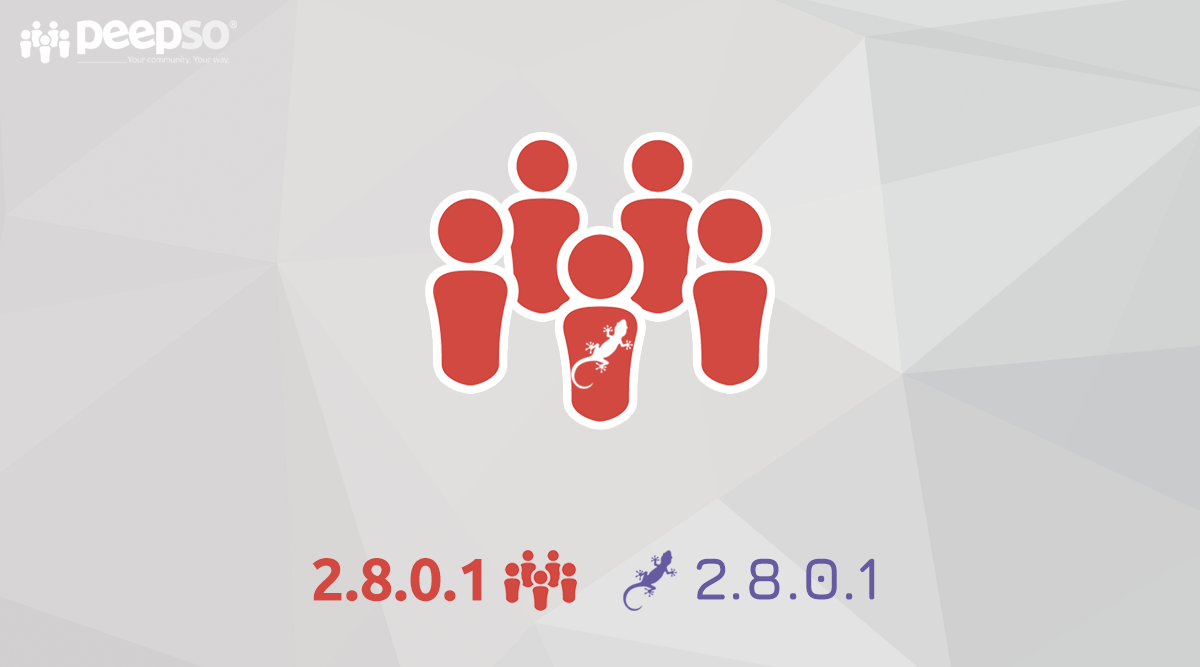 PeepSo WooCommerce integration is compatible with WooCommerce 4.3.0, but we had to fix one minor issue with discount code interface not kicking in in the PeepSo profile checkout area.

In PMP admin can now decide that users are to be removed from Membership level specific Groups if their Membership changes (expires, downgrades etc). This beta feature provides a much stricter access control to Groups that are supposed to be accessible only to certain member levels. We also fixed a small session issue interfering with some Social Login plugins.

The Group invite box now has a “load more” button and is scrollable, which allows more user friendly add / invite experience without the need to narrow the list down with search.

We fixed a recently reported bug, which caused users excluded from member listing to still show in the Latest Members widget. 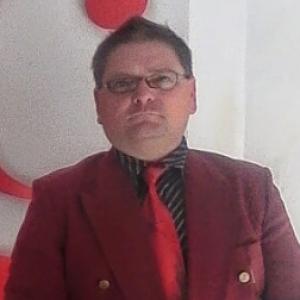