Better SEO, minor improvements and preparing the ground for the 3.0.0.0 release.

We fixed a reported issue where PeepSo would send a header 200 on pages that should technically be a 404. This should improve SEO performance, by preventing search engines from indexing broken links.

This release includes an always-on compatibility mode for Yoast SEO – PeepSo will actively de-register all Yoast SEO filters that interfere with out Open Graph implementation. This only applies to pages with a PeepSo shortcode. In other words, we stop Yoast SEO from printing OG tags on our pages – because their tags were breaking Facebook shares of PeepSo content.

Sorting members by “last activity” will now cause the page to load much bigger batches of users. This is to avoid a race condition known to cause the same people loading multiple times. In layman’s terms, the people move too quickly up and down the “recently active” list, and the order of the entire list changes faster than we manage to load new rows. Loading much bigger batches makes the problem much less apparent. If the “double member” issue ever resurfaces again, we will start tracking duplicates with JavaScript too.

This version also ships a big update nag warning the admins about the upcoming 3.0.0.0 release. The nag an be dismissed, but is designed to come back once a week. 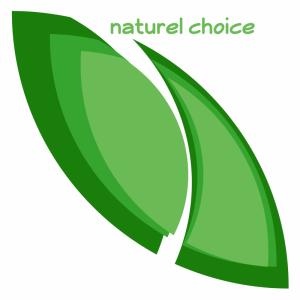 @peepso_user_10(Matt Jaworski)
@peepso_user_11996(Earl D_) it’s quite simple really, you need to install it on a staging site and test if nothing vital is broken. Login, registration and layout in general, maybe checkout if you are running a store. 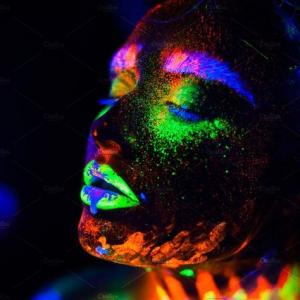 @peepso_user_10(Matt Jaworski)
@peepso_user_25056(pulling) you can check the Showcase group, but there isn’t any info on page load there.