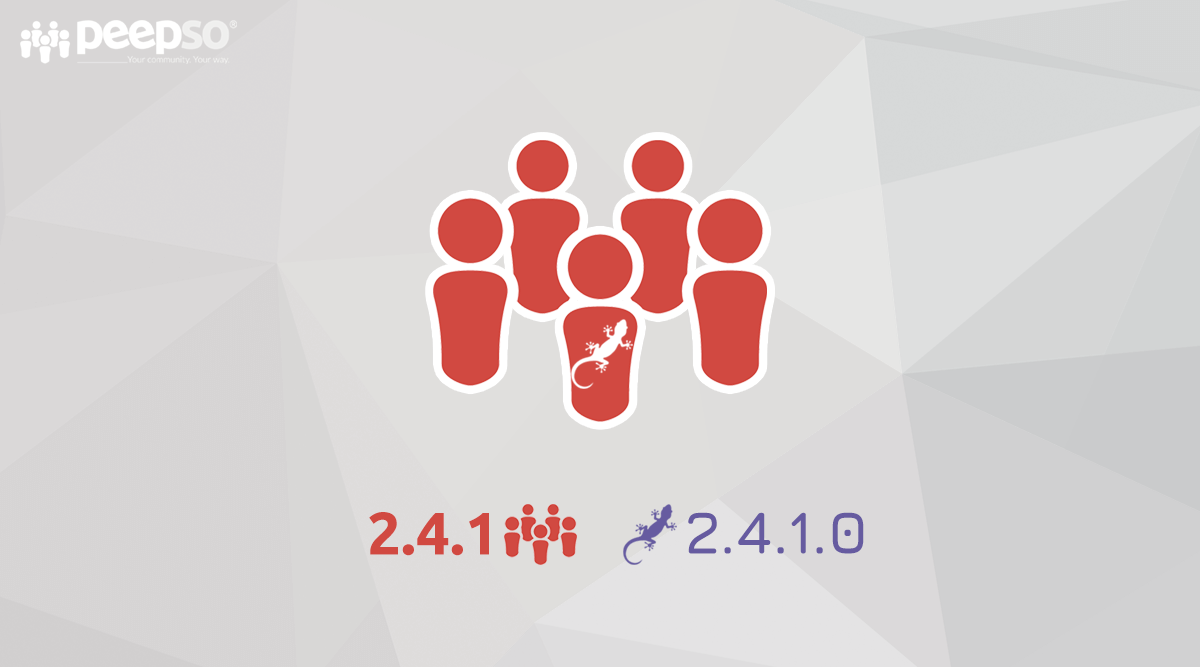 A brand new release of PeepSo plugins and Gecko Theme. New features as well as improvements and fixes. Yes, we know, we keep pushing those releases out like crazy. But hey. It’s awesome!

This release ships one of highly requested features allowing easier management of bigger sites based on groups. Growing communities have reported increasing amounts of time being consumed to manage join requests in multiple groups. We decided to make the join requests more exposed to site administrators, group owners & managers

The amount of pending join requests (if larger than zero) is now displayed in the group listings and in the Members menu. The pending request count is cached (recounted only when a request changes state) and the new improvement does not show signs of affecting performance.

Over the past few weeks we received multiple reports of PeepSo’s settings being ignored when users signed in or signed up with a third party solution, which is a natural course of action as our plugin makes its way into more complex websites built with the help of other plugins. The issues can be grouped into three main areas – all three have been fixed.

First relatively common problem was PeepSo’s login redirection sometimes being ignored when users signed in with a third party plugin.

The second set of issues revolved around user registration – the admin-defined default PeepSo notification settings could be ignored for users who signed up with third party plugins.

Lastly, WordPress tended to assign a “banned” PeepSo role to users created manually by the admin.

Two issues related to blocking and privacy were patched up. In some cases users who chose their gender field to be private would still show up in search results if their gender was filtered for. It also appears that comments made by blocked users would still show in the single activity view.

We fixed issues with upload indicator on iOS devices and fixed some bugs related to proportional scaling of embedded video iframes. We also improved the MyCred integration and how it deals with points for avatars and covers.

In this release we added new Google fonts: Aleo, Blinker, Farro, K2D so that right now you have a lot more choice for your site. We did improve colors in the Dark Mode to make sure everything works really smoothly together. We did improve the way WooCommerce, WPAdverts, LearnDash and other integration pages widgets are handled. We also fixed the title option on landing page and fixed the BlogPosts author box label. 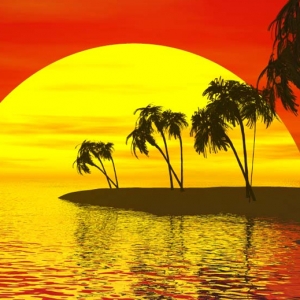 @peepso_user_18289(Flavio_1 Br)
This latest update has some issues that need to be fixed.

1. Link posts are not good.

2. People's posts disappeared from their profile, they only appear in the community feed.

Because my social network is so recent, people end up being suspicious, and maybe I lose some users. but alright, the peepso is really good, just missing a few tweaks.

I hope you will be updating the gecko theme as soon as possible. 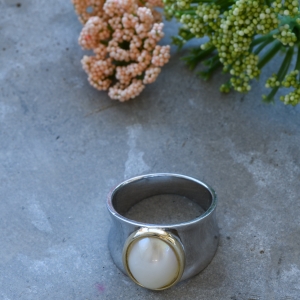