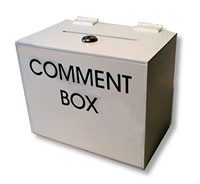 It’s hard to believe now, but back in the early days of the Web, when Amazon was still a bookshop and Mark Zuckerberg just another geeky Harvard student, websites didn’t have comments sections. If a user wanted to say something about an article, they could send the publisher an email. Later, publishers started to put text fields at the bottom of their posts to encourage readers to write in, then they’d upload those responses, manually, at the end of each day.

Eventually, that process became automatic. Users could read, comment and see their comments immediately on the page, and… all hell broke loose. The ability to write anything you want, anonymously, on a page viewed by thousands has proved to be a temptation too big for the world’s trolls, spammers and bullies. What was supposed to be a way to make Internet publishing interactive became a broken pipe leaking all sorts of nasty stuff all over carefully-written content.

Publishers responded with reporting features, hoping that users would moderate each other. Then they added moderating times, employing people to check comments before they went up. And now increasing numbers of major publishers are turning their backs on comments altogether. At the start of this year, Engadget experimented with comments by turning them off entirely for a week. Instagram now allows some celebrities turn off comments for their images. And this summer, NPR closed down its commenting feature on its Web pages after eight years. The organization had found that just 0.003 percent of its visitors posted comments, and it saw social media as a better place for audience interaction.

NPR might well have had the best solution. While comments can occasionally add something to a discussion, in practice it rarely happens. As Engadget put it in its post, a comment section should give readers “a place to share their experiences, point out mistakes we’ve made, offer up different perspectives and provide more information… A good comments section has users who feel a sense of duty and kinship, who act as a community. An exceptional comments section informs its readers, corrects authors and provides worthwhile insights in a polite and constructive manner….This is not, by and large, what is happening in our comments section today.”

That was part of the attraction of offering Peepso on WordPress, a platform that started as a tool for bloggers. We wanted to take the discussion away from anonymous comments sections and into friendly communities where they’re more likely to be sociable and constructive.

That doesn’t mean comments and posts don’t have to be checked and monitored. We made sure to include reporting mechanisms in Peepso too. But as more and more sites give up on their comments sections, this may well be exactly the right time to add an entire community. 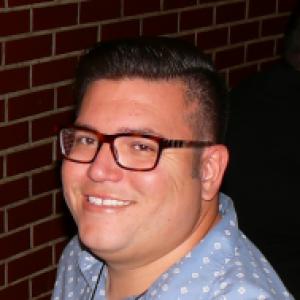