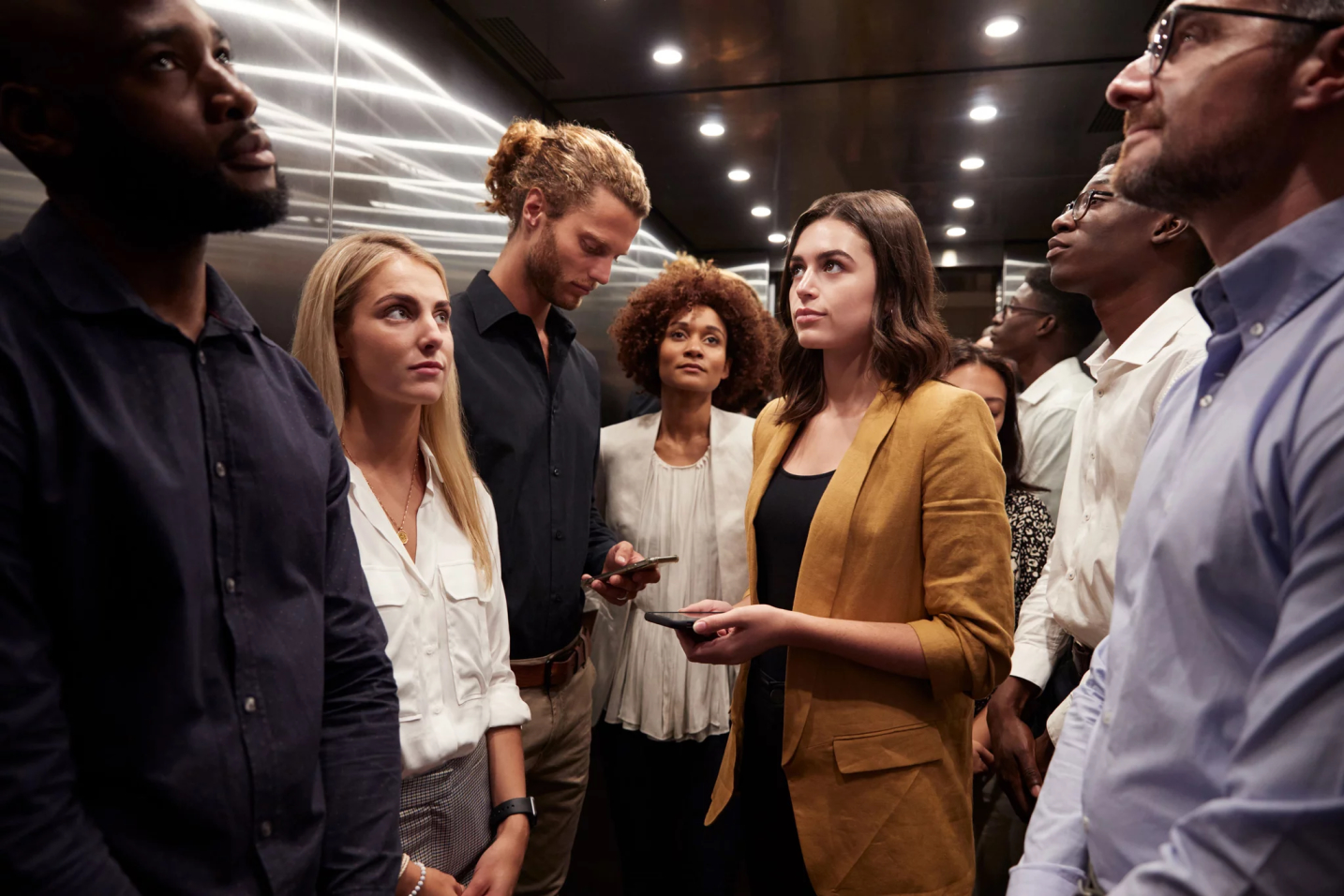 Imagine that you’re on your way out of your therapist’s office. The elevator opens and the person waiting by the door gives you a double-look. You’ve never seen them before. You don’t know them. But they know your name, who you work for, what school you went to, the details of your recent break-up, your struggles with an eating disorder, and of course the fact that you’re seeing a therapist to get your life back in order.

Sound impossible? That, more or less, was a real scenario described in an article published recently on Fusion about social network privacy. “Lisa,” a psychiatrist who occasionally uses Facebook to RSVP to events, began to notice that Facebook was recommending some of her patients as friends. That was bad enough but it soon became worse. One young patient also reported seeing older folk turning up in his friend suggestions. They weren’t the snowboarders and extreme sports enthusiasts that he usually connected with on social networks, and he reasoned, correctly, that they were all seeing the same psychiatrist.

For another patient, the connection was stronger still. She was offered a friend recommendation that showed someone she remembered seeing in the psychiatrist’s elevator. “Suddenly, she knew the other patient’s full name along with all their Facebook profile information,” the article stated.

It’s possible that Facebook had been using location data to connect people who had been to the sample place or it might have been trying to bring people together whose smartphone contact lists included the same phone number. Whatever Facebook was doing, the result was a massive privacy breach. It’s no wonder that as users are becoming more aware of privacy issues and more concerned about different parts of their lives leaking into each other (a situation experts call “context collapse”), they’re sharing less on social networks. Between 2014 and 2015, as the sharing of news content on Facebook continued, the sharing of personal stories on Facebook dropped 21 percent.

But while users can respond to privacy issues by saying less, for some professionals it appears that just being on the site can cause serious privacy problems.

That’s one of the reasons that private social networks are so important. They bring together people with a shared interest — and only those people. They’re a solution for people who aren’t just cautious about their privacy but who have a very real need to maintain it.

If “Lisa” had been able to respond to events on a private social network instead of on Facebook, there’s a good chance that she would have been sharing more… and her patients wouldn’t have been giving each other funny looks in the elevator.