A few days ago, Reginald Braithwaite posted an excellent piece titled “So Long, Reddit,” in which he stated that he would no longer contribute to a website that makes money off hate speech. Racist discussion threads (“sub-reddits”) like Chimpire might stand as a testament to just how far Reddit is willing to take its policy of free, virtually unmoderated discussion, but as Braithwaite correctly points out, Reddit is a business, and it’s making money off adverts placed in those threads. Essentially, as he puts it, they’re monetizing hate. While the majority of Reddit users may completely disagree with the sentiments expressed in these threads, they’re supporting their existence by supporting the website and its current policies.

This then begs the question: what are we complicit with, or could we consider ourselves to be complicit with, by continuing to be part of larger social networks? By giving Facebook money to post your adverts in people’s newsfeeds, are you supporting their “real name” policy and its negative implications for the transgender and drag community? By viewing sponsored photos on Instagram and contributing to their advertising revenue, are you supporting the deletion of breastfeeding photos as “obscene”?

If you create your own private social network, on your own website, you know exactly where every dollar is going. You can create policies and terms that you’re proud to announce. You can rest assured that everything you’re participating in sits well with your personal sense of right and wrong. 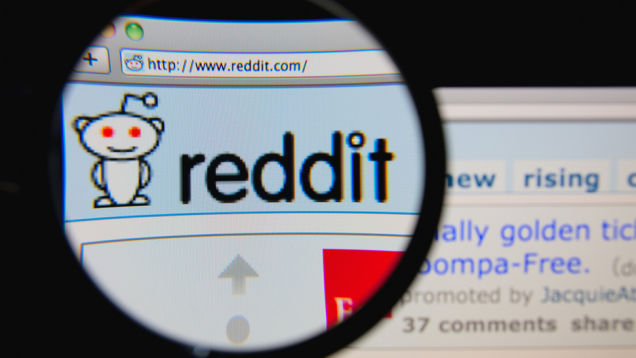 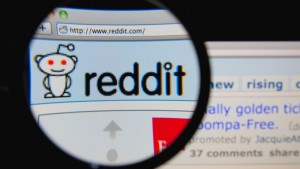