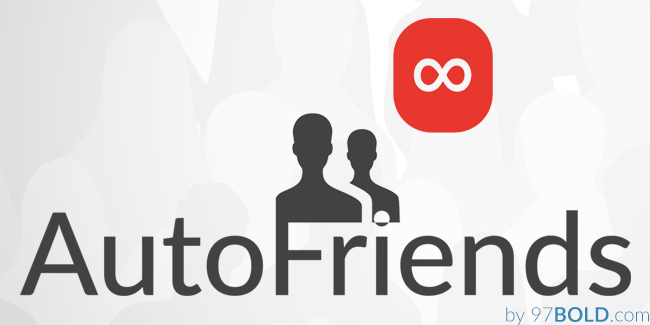 PeepSo – AutoFriends Plugin is another premium plugin from 97Bold.com. It’s small and simple but allows automatic friendship formation between selected users and everyone else in the community. END_OF_DOCUMENT_TOKEN_TO_BE_REPLACED 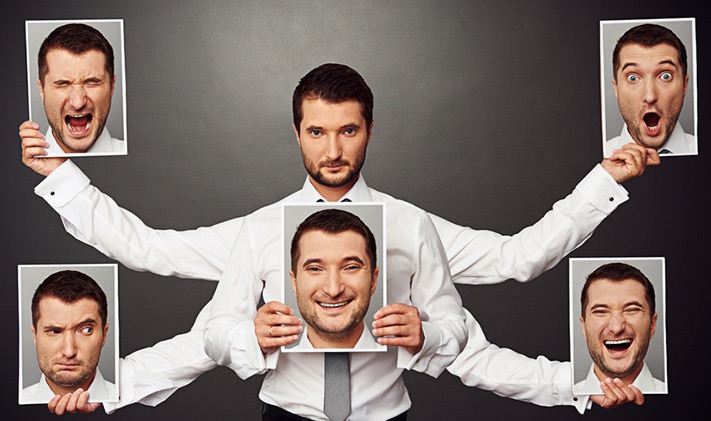 Giving your members the opportunity to use moods is important.

They should be a small thing, but emojis that depict emotions have become an intrinsic part of social media communication. Fast to type and easy to understand, they’re a natural language for mobile phones and small screens.

Just as private messages add a layer to the relationships in a private social network so moods and emojis broaden that communication. They let members send super-fast messages to friends and followers without having to think about what to write or how to phrase what they need to say.

Giving your members the opportunity to use moods is important. It will help to raise engagement and keep people in touch with their friends.

But don’t be afraid to use them yourself! Moods aren’t just for teenagers who type in abbreviations. They’re for everyone who uses online communities, and especially people who use them on mobile devices.

And above all, they’re fun — just like your private social network.

That’s all for now! Next time, I’ll be discussing why members leave your community.

Build connections. Some communities assign new members to mentors but you don’t have to go that far.

As your community grows, you’ll still need to roll out the welcome mat for new members. When people join, they should feel at home, familiar and part of the environment. The sooner you can bed them in, the sooner they’ll start sharing content, making friends and contributing to the community. You can’t stand by the door of your private social network and shake everyone by the hand as they register, but there are a few things that you can do to bring people from the entrance into the heart of the private social network.

The first thing you should be doing is sending welcome emails. You’re probably doing that anyway, but make sure that the first email doesn’t just give your new member a username and password. It should also thank them for joining and lay out three things that they should do next. They should include uploading an avatar, connecting with friends and publishing a post. Once someone stops lurking and starts receiving notifications, they’ll be hooked.

You can also turn them quickly from new members to loyal participants by taking them through some introductory content. The messages will vary depending on the nature of the community but when lots of communities use jargon and in-jokes, you’ll want to bring curious visitors up to speed fast. Post a link on your welcome page to some basic content so that your new members won’t feel left out.

Finally, build connections. Some communities assign new members to mentors but you don’t have to go that far. Tag them in the comments you make at the bottom of other people’s posts and you’ll bring them into the conversation.

It’s the sort of thing you’d do at a party. There’s no faster way to get a new arrival off the wall and into the heart of your social scene.

That’s all for now! Next time, I’ll be talking about moods. 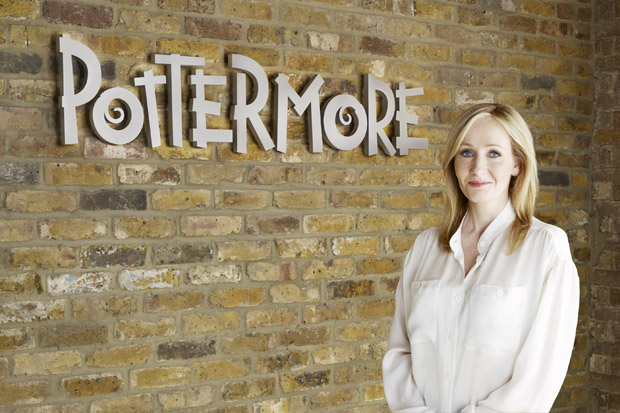 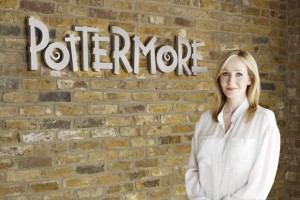 The major drawcard of the site was (the aforementioned) new content from JK Rowling, giving greater insight into characters, events and objects from the books. Fans of the books could be sorted into a house by a “real” Sorting Hat quiz, rather than relying on fan-made ones to determine whether they were more Gryffindor or Ravenclaw. The site promoted itself as a safe haven for young Potter fans, requiring parental consent for users under 13 and ensuring no personal information was given through a user’s profile.

The social networking aspects of the site didn’t become fully realised until July 2013, when new features allowed users to comment on every section of the website (from JK Rowling’s original content, to the interactive pages devoted to each chapter of the books), chat with other members of their house, submit fan art and post status updates. Once established, the comments section became a place for fans to interact as themselves, or as role players (pretending to be Hogwarts students).

Despite taking multiple precautions to ensure a safe, G-rated site (for example, banning the use of numbers – so people couldn’t share phone numbers – and certain words, introducing a reporting function), some role players integrated sexual references into their roleplay (“unicorning” being the euphemism of choice). Other role players would describe the injuries sustained from duels in graphic detail. People began to use nicknames (placed at the end of their posts), rather than just their randomly generated usernames, for ease of identification.

In April 2015, the social networking features of Pottermore were pulled. The Pottermore team said that they felt these features weren’t serving the community, and they were unable to effectively monitor comments, statues and comments as user activity increased. The sudden loss of these features was met with dismay by many users, who had no way to contact the friends they’d made on the site and enjoyed interacting with on a daily basis.

This may look like a case study of the pitfalls of social networking more generally, but I’d argue that it makes a better case for why smaller, independently governed social networks tend to be more successful for niche interest groups – particularly fandoms. Bringing the entire Potter fandom together in a single space without roping off sections for role play, chapter discussions etc (ie, having everyone in the same place) was always going to cause problems – if people are in a space (or a sub-space) where they understand and agree with the rules, you’re less likely to be overwhelmed by reports from users who aren’t okay with what’s happening around them. It’s an important reminder of why you have to inherently understand (and accept) the ins and outs of a community and how they behave and interact online before opening up a space directed at them. What happened here was predictable (fandom being fandom); and yet, the closure was still credited to user activity getting beyond what the Pottermore team could manage.

The fan social networks which have succeeded tend to be segmented, or directed at a particular niche; MuggleNet is an excellent example, with different areas available for different kinds of discussion (they’re so successful, in fact, that they make thousands of dollars in advertising revenue each year). If you’re thinking of creating your own, fandom-based social network, it’s worth investing in software that will allow you to add features as your community evolves, and build it in a way that works *with* fan culture, rather than trying to restrain it. 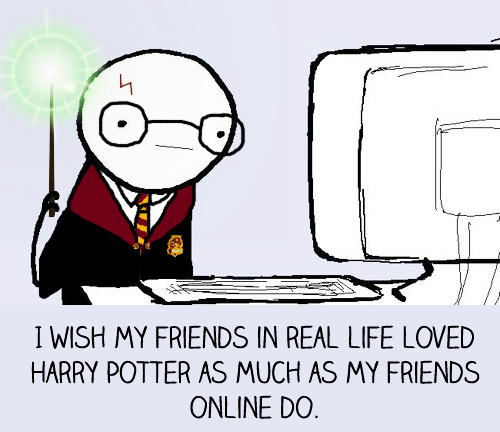 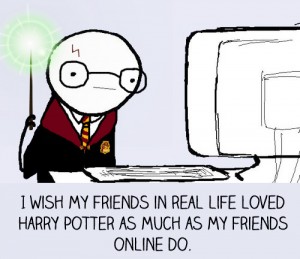