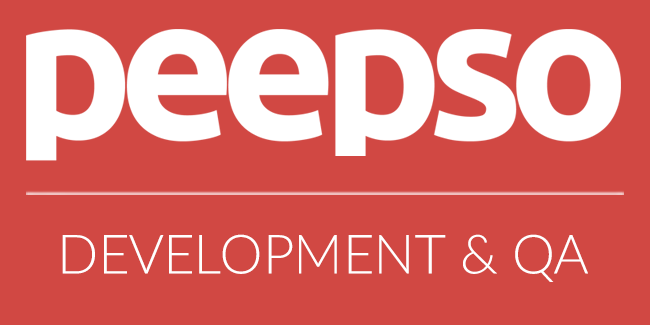 To maintain the highest possible standard, minimize bugs and keep PeepSo improving steadily and quickly, development of the plugin follows a strict process.

The first stage is planning. We discuss what the communities need, what additions would bring the most benefits and which features we should add to PeepSo next.

We then create a roadmap and produce mock-ups. These are interactive wireframes that let us play with the new features to see what works and what still needs work. When the mock-ups are ready, we write the documentation and list the requirements for the development team. Each task is broken down into a series of smaller tasks which can be prioritized and handed to our developers.

As soon as we move into the development phase, we start the quality assurance. The QA work follows every step of the construction so that when a developer finishes a task, it passes straight to “peer review” where another developer looks at the code and tests it. If the task doesn’t yet meet our standards or doesn’t work exactly the way it should, it’s sent back to the developer for corrections. Only when the task meets our standards and works as it should will it move to the ‘testing’ phase. 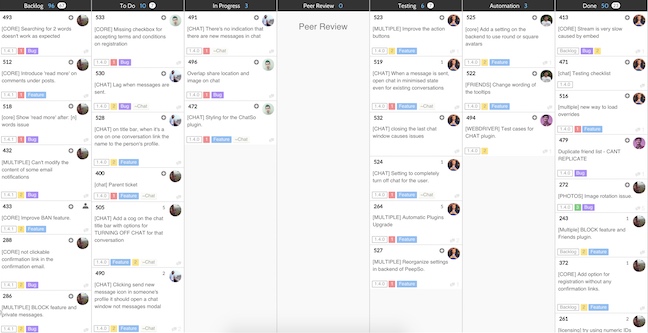 We perform extensive testing both automated and by hand. First, the project manager checks and tests the task manually. Any failures and the task goes back to the original developer. If everything looks good, the task is passed on to the automation team.

The automation team also tests the task manually then creates a WebDriver script. WebDriver is a tool used for automating the testing of web applications. We currently have about 400 automated tests that cover most of PeepSo’s functions.

We run the automation tests during the development process and use the stable package created for a release. If the WebDriver catches any errors we fix them. Only when all the elements of a new version have passed through this process, including its several levels of testing, will that version be released. 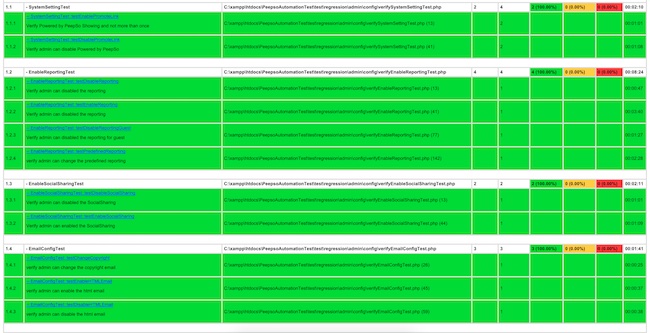 That’s a very brief description of how we manage development, testing and quality assurance. In practice, it’s detailed and demanding but each stage is essential. PeepSo is here to stay but that’s only going to happen if the plugin works exactly the way it should. Code quality, standards and testing are all vital and they make future development much easier. Developing in a clean and well-maintained environment makes growth faster for us and results in a better PeepSo for you!