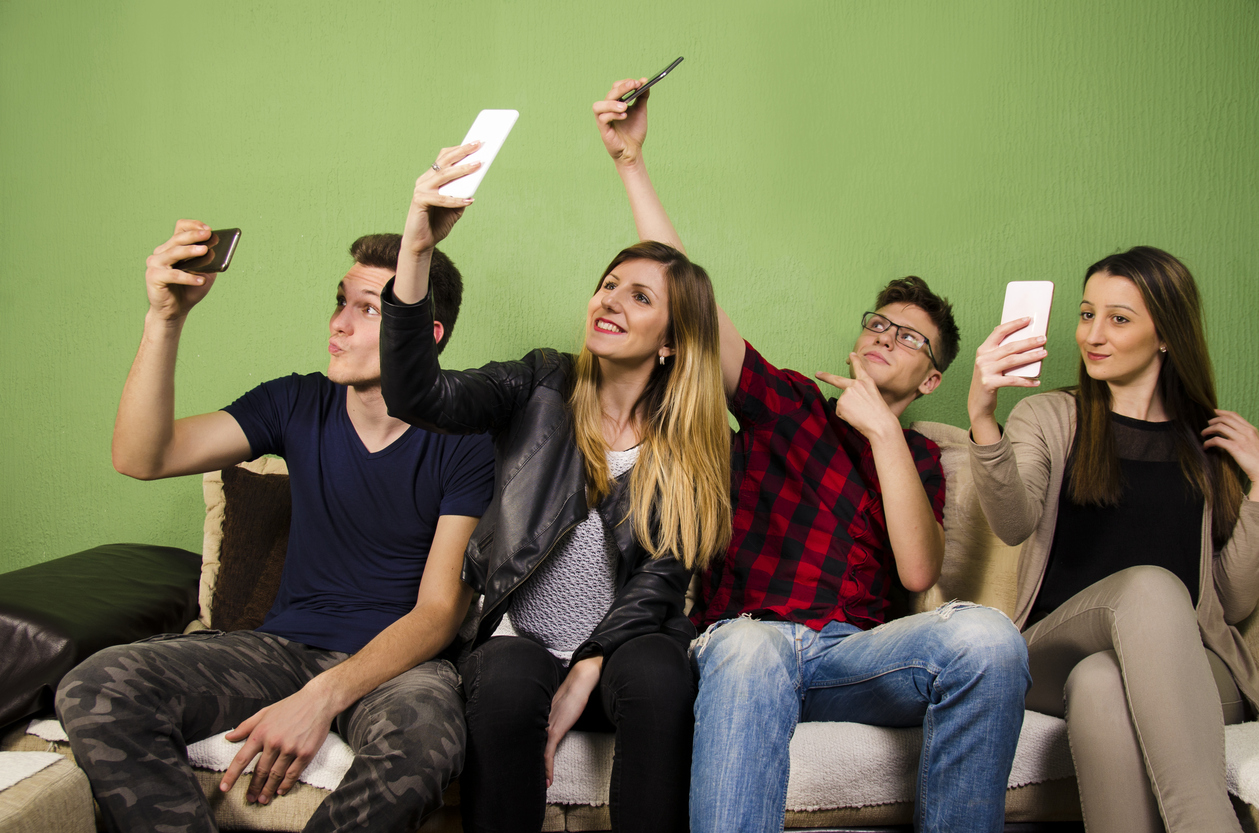 PeepSo comes with a ton of features. We spent months building and testing add-ons that allow for video uploads and custom profiles, groups and moods.

And in the end it all comes down to selfies.

Build a social network and people will soon start uploading pictures of themselves. Instagram now has about 250 million selfies. More than half of all millennials like to preen at the screen and around a quarter of Gen Xers. (Though just 9 percent of Baby Boomers like to point their lenses at themselves.) One study estimates that millennials spend seven minutes making fish-faces and editing their photos for each upload, and if they keep up their selfie rate, they’ll publish 25,700 pictures of themselves over their lifetime.

That’s great for owners of private social networks. If people are pouting and uploading, they’re engaging. They visiting the community, building their galleries and getting the buzz that a notification always delivers.

But it’s not so great for other members. One recent study found that while 77 percent of the study’s participants took selfies, 82 percent said that when they check social media, they’d rather see something else. They regard their own images as ironic and authentic but roll their eyes at the selfies uploaded by others.

That creates a challenge for managers of private social networks. You want people to upload pictures. But you also want people to enjoy visiting the community and checking out the new content.

That gives you the opportunity to push your community to make sure that the selfies they upload are themed. Instead of just a face and an arm, or the back of a phone in a bathroom mirror, users should be uploading selfies of themselves on their boats, dressed as Jedis at conventions… or doing really hard math. On Drivn, for example, a social network for car lovers, users are encouraged to send in images of their cars. When they upload selfies, the car is a bigger star, and a bigger draw, than the driver.

To encourage members to send in themed selfies (instead of fish faces), start with Profiles on PeepSo. Use the general fields to encourage members to reveal specific information about themselves (the boat they own, the conventions they attend, the math they like to crunch). When you send out emails explaining how they can make their selfies more interesting, suggest themes drawn from those profiles.

They’ll still get to upload selfies but audiences will get to do a little less eye-rolling when they next log into your social network. Start building your community’s better selfie action with Profiles on PeepSo.