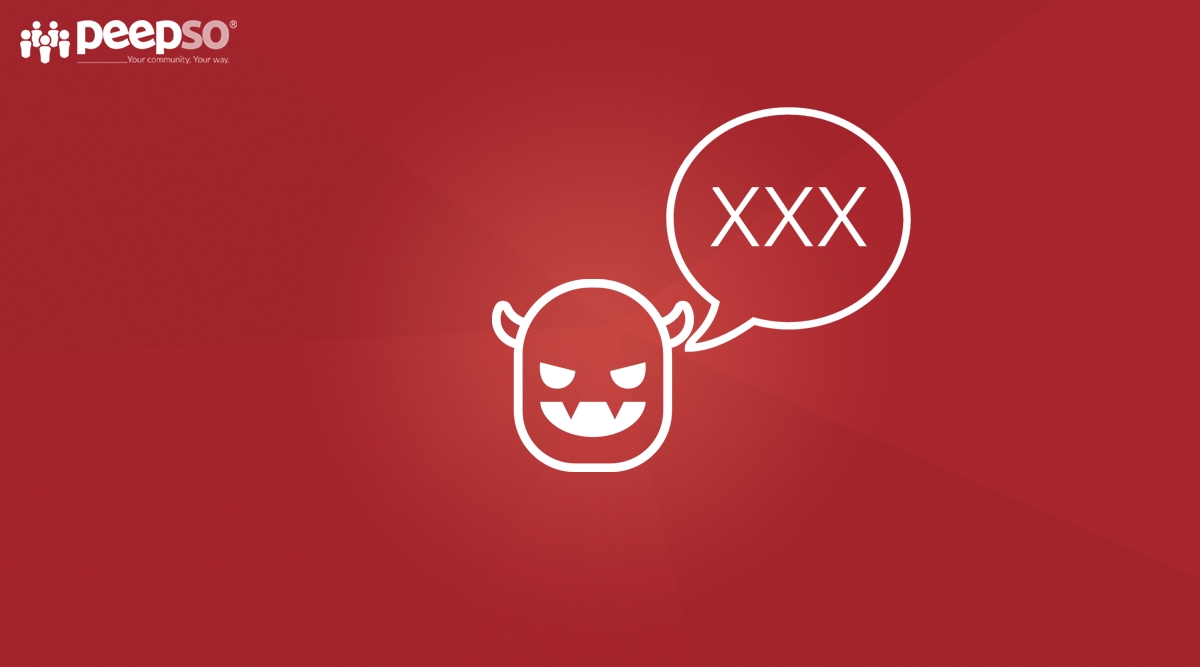 Life is good. Your community is enjoying bountiful and engaging discussions, you’re all growing as people and professionals, and there’s a tangible mutual respect that envelopes the entire community.

And then the trolls rear their ugly heads.

Internet trolls are becoming more and more of a problem for online communities. For no purpose other than a strange sadism, they infiltrate honest and thriving communities to sow discord. And if it’s not trolls causing problems, it might be good-old cowboys who simply break your rules and community guidelines because they want to.

What is an internet troll? These are people whose goals are to upset, anger, and confuse other internet users. For example, they will join an online community and take an ultra-contrarian stance on every topic or make constant inflammatory remarks, all in an attempt to solicit an emotional response from other members.
Unfortunately, online trolls have become very common.

So how do you deal with these people? How do you protect your community without giving the trolls exactly what they want—lots of attention and emotional, angry commentary?

Make sure they are actually trolling

This might sound obvious, but some people are just naturally inflammatory. They gravitate towards controversy and aren’t looking to cause senseless disruption. If you find someone acting this way, just make sure they’re conforming to your guidelines. If everything is above board and they’re just a bit annoying for some people, well that’s just how it goes sometimes.

A bit of controversy never hurt a good community! Attempt a friendly intervention from a moderator: if it is just someone going a bit too far in their passion, a quick speaking-to (and a link to the community guidelines!) should sort it out.

Avoid stooping to their level

The #1 goal of any troll is to incite a reaction. They want your members to be up in arms; they want you to waste time on their nonsense arguments; they want to spend hours sending ever more hostile responses to messages.

Take note of any trolls privately. Make sure that the same advice is spread around the community, perhaps even in the community guidelines: report suspicious behaviour, but don’t publicly acknowledge it. Like everyone of that ilk, as soon as you stop rising to their barbs, they get bored and look for an easier audience.

The problem with banning accounts (and even blocking IP addresses) is that it’s a win for the troll. They know they’re getting under people’s skin and, more often than not, they’ll create a new account and be right back at it.

(Blocked IP addresses are easy to circumvent with virtually any VPN).

Most community platforms are compatible with software which can tag members as ‘troll’. The software then makes them invisible to all members except themselves. They can still put effort into posts, comments, and reponses, but no one will ever see them.

Once again, the troll should get bored and head elsewhere. But we know it’s not always easy to keep your cool around purposefully contrarian people. For a start, it usually takes time to identify them! By then, they’ve probably succeeded at riling up many members.

Your best course of action is always to monitor, attempt a civil intervention, and then silently take away their power if it’s an ongoing problem.

Has your community ever been forced to suffer trolling? How did you respond? Let us know in the comments below. 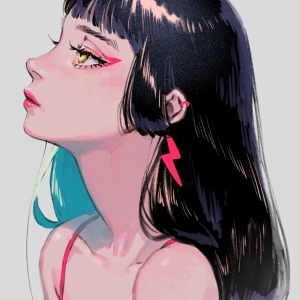