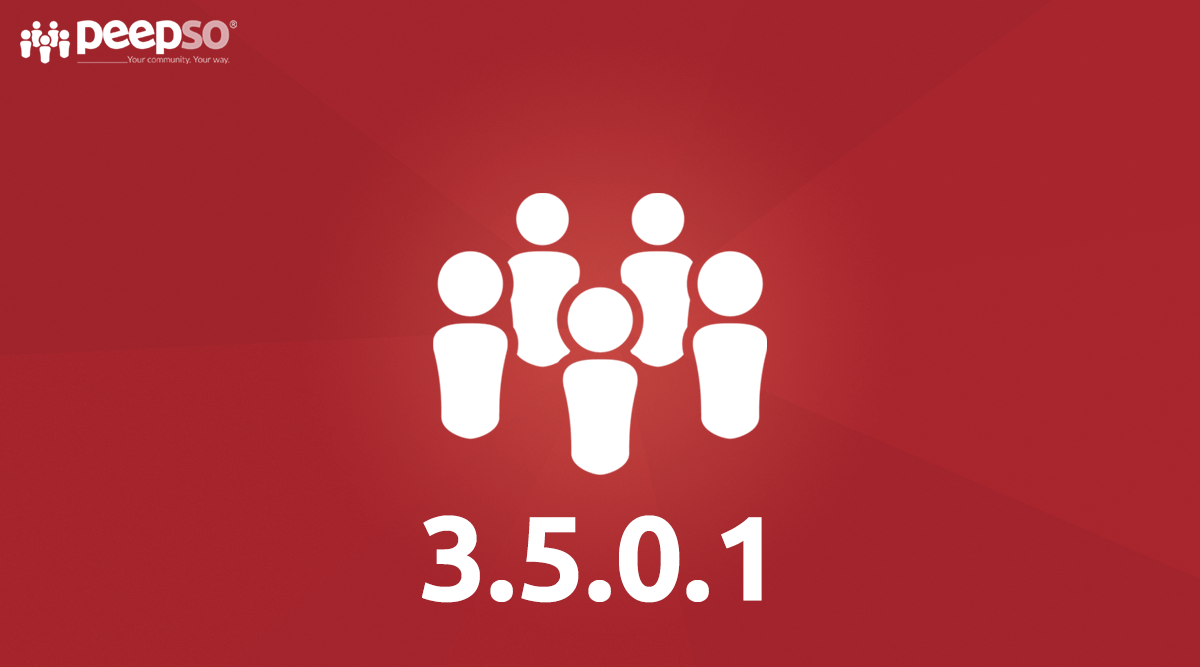 We fixed an issue where animated GIFs would not work properly in Photos with Amazon S3 integration enabled. The Groups plugin interfered on occasion with new posts created by users with numeric usernames (mistakenly taking the username for a group ID). The videos configuration page no longer crashes if the shell_exec function is not installed / available.

We also further improved the Early Access “Post Backgrounds” feature to properly strip formatting & HTML. This feature uses a new postbox not based on a HTML textarea, and acts as a test bed for extending this kind of rich tech postbox implementation to the rest of PeepSo.

The latest BadgeOS tended to break our video upload & conversion process, so we took care of it in this release. The PMP checkout flow has been fixed to work with third party gateways. 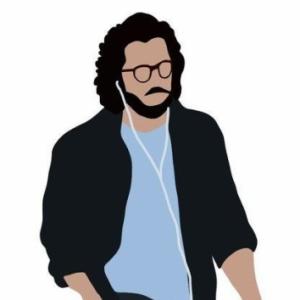