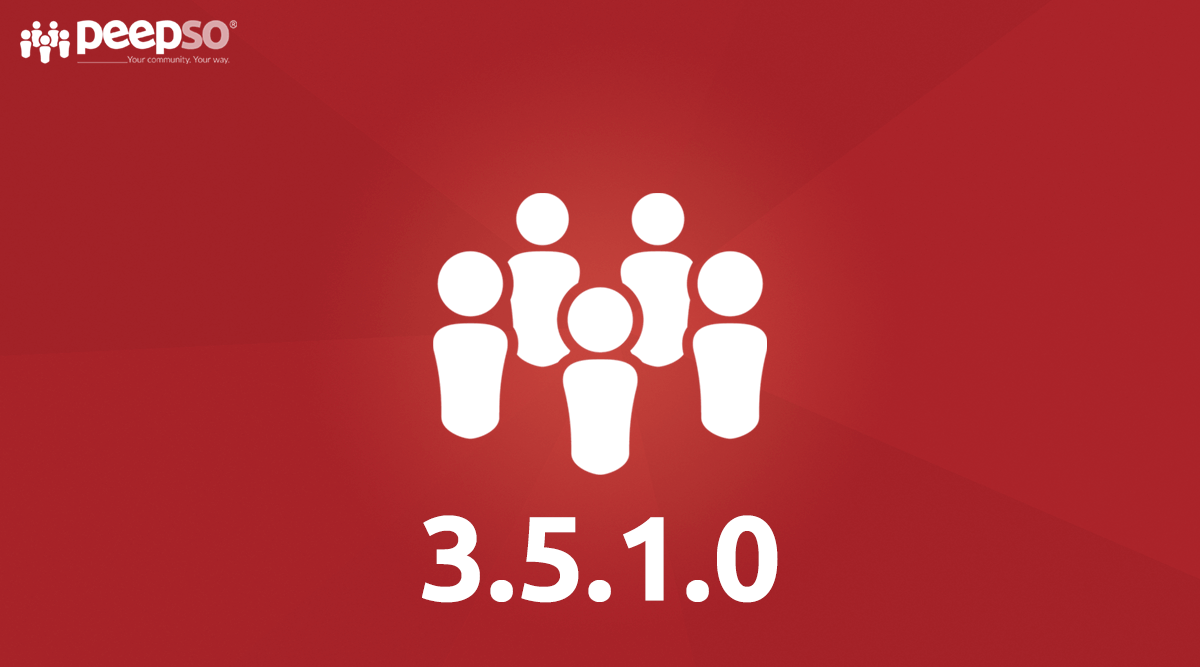 In an effort to improve user experience related to becoming a Dokan vendor, we introduced a new administrator setting: let users become vendors. It will enable a new button in the user account preferences, where they will be able to either immediately turn themselves into a vendor, or apply to become one (depending on the setting).

The Social Login And Invitations plugin was extended with the ability to register / login with Reddit. As always, the configuration instructions are included within the plugin itself.

Admin can now enable a special feature in groups that will prevent creation of multiple groups with the same name. This feature is not bullet proof against creative users (ones who might be adding numbers, special characters, experiment with multiple spaces etc) but is good against accidental duplicates.

We fixed some issues with alphabetical user sorting and issues with some third parties preventing admins from showing in the member list. The login form has been improved to properly detect copy-paste action done with mouse (right-click menu rather than the keyboard shortcut). In Gecko, the misaligned notification icon issue (present since the last update on some sites) has been reverted.