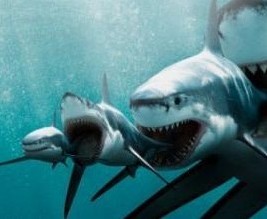 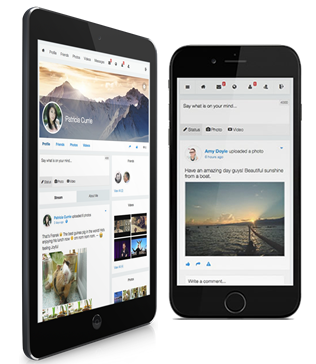 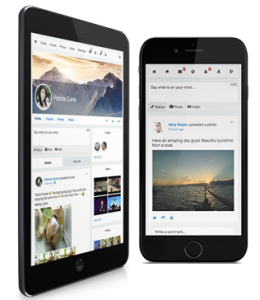 Who Should Have Their Own Private Social Network?

You may not need your own social network, but if you belong to one of the following groups, a social network can make a lot of sense:

Why should you create your own social network if everybody’s already on Facebook? END_OF_DOCUMENT_TOKEN_TO_BE_REPLACED

Generic social networks like Facebook are great. Really. They bring everybody together. And when I say “everybody”, I mean everybody: your grandma, your annoying aunt, your pushy cousin, your attention-seeker friend. END_OF_DOCUMENT_TOKEN_TO_BE_REPLACED

With ten years of experience running a software project with what I consider the best team on the planet, we started PeepSo with one goal in mind: to do it right. END_OF_DOCUMENT_TOKEN_TO_BE_REPLACED

My name is Merav Knafo and I am the founder and CEO of PeepSo. I’m so excited to introduce PeepSo to you!

If you’ve ever dabbled with Joomla!, you may know me as the CEO of iJoomla.com and JomSocial.com. I took over JomSocial in 2013 and I am proud to say that it’s evolved and matured to be a great product. It’s going strong with a happy and loyal customer base. END_OF_DOCUMENT_TOKEN_TO_BE_REPLACED