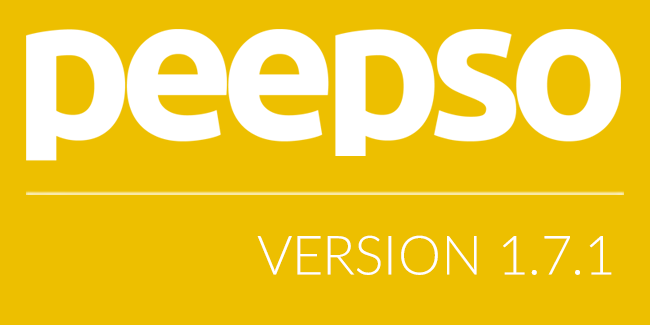 Remember to update plugins in this sequence: ChatSo first, then all the child plugins. Core PeepSo plugin should be updated last. You can see the full changelog here.