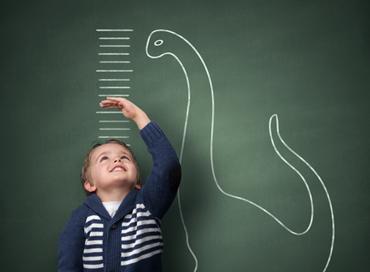 As you build your community, you’re going to be spending a lot of time looking at stats. One figure will catch your eye the most:

The number of members in your community.

That’s also the least important, at least when you’re starting out. (Sure, if you want to sell your site one day, telling buyers that you have a gazillion members will help to bump the price but in the first year or so membership numbers aren’t key.)

More important are the engagement stats: how many pieces of content people post; how many shares they received; how many likes they won.

Tot up those figures and divide them by the number of members on the site. That will give you a measure of engagement per user.

Do the same thing a month later.

Falling engagement per user will be a reason to worry. Veteran members may be becoming bored or you might be bringing in people with less commitment to the community. Either way, you’ve got work to do to raise that engagement.

When engagement per user is rising, though, you’re on the right track. Your community is growing in depth and you’re measuring growth the right way.

That’s all for now! Next time, I’ll talk about the importance of appearance.