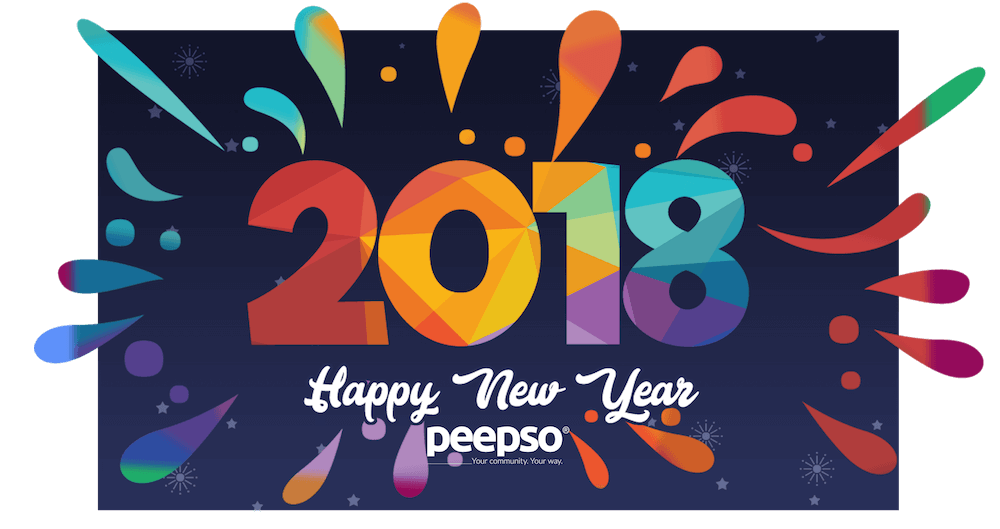 This year has been a very challenging and at the same time absolutely amazing. We entered into 2017 quite slow and had a lot to improve. There were some issues with performance in PeepSo but we overcome that with quite a spectacular result. Just to put the whole year in a bit of a perspective here are some statistics.

We operate development based on GitHub issues. Most tasks represent a single feature, improvement or a bug fix. Bigger tasks like creating video uploads need to be broken down into several separate tickets and handled in a certain order for it all to make sense and come together in the end.

On average we had a release every 3 weeks in 2017. If you look at our changelog we managed to create a more smooth release cycle thanks to it we’re able to provide a steady stream of new features, improvements and bug fixes. The 17 releases come down to 528 separate items on the changelog. With an exception of a compatibility release, every single one had new features, improvements and bugfixes.

An average of a plugin every month. Some of them were taken over by PeepSo from MattsPlugins.com and from 97BOLD.com when we took over the company. Still as an average it’s a fantastic number. Including those plugins into PeepSo was one of the best decisions. Everything is handled in-house. Everything is integrated well, tested and maintained as it should be. Of course also covered by our automated testing.

Oh yes, our beloved Webdriver automated testing. Our automated scripts test every single thing in PeepSo that we can think of. User registration, login, making sure dropdowns work, checking changing avatar changing avatar and trying to use a wrong file etc. literarily every single thing we can think of. We have a dedicated developer and a dedicated server just for that.

The whole test suite runs every few days on our development branch to catch problems and make sure they’re fixed. Then once a release is completed we ran the whole suite on the release package. Now, guess how many test cases we have covering PeepSo and its plugins. 1,000? 2,499? Sorry, wrong answer. PeepSo is covered by 25,350 test cases. Give it a moment to sink in… Once it does, try to think which other WordPress plugin pays this much attention to QA.

From operations perspective we have invested a lot in the entire project. We have a whole brand new dedicated server. Made lots of changes to our own home page and community. A completely separate server for our demo, which has also been improved and updated immensely compared to how it was before, and various testing sites and environments. The newsletter and mailing has also been completely changed. We’ve also invested a lot of time, money and effort into marketing, some of you might have noticed our ads popping up here and there. The support system we’ve been using has also been changed.

We have dropped the prices of most plugins from $30 to $29 and even later to $19 per plugin. The old discount bundle that was priced at $149 is gone and now you can get the same for much less.

WordCamp Kuala Lumpur was the very first one where I went up to the stage and spoke about communities. Matt and I have also applied to be speakers at WordCamp Bangkok in February 2018. We’ll get information whether we’ve been accepted within the next 2 weeks or so.

The plugins you’re all are waiting for: WooCommerce integration – should be released probably around the middle of January. It’ll be followed by EDD integration and then Pages and Events. I know, many are waiting for Pages, and it is taking longer than expected for a number of reasons, it is going to be the very first plugin that will be fully supporting REST API and it also will be the first one that won’t work with php lower than 7.X.

PHP 5.6.30, due in early January 2017, will be the final release of PHP 5.6 that contains regular bug fixes. After PHP 5.6.30 and until December 31, 2018, only critical security issues will still be fixed for PHP 5.6 and releases will be made on an as-needed basis. Users of PHP 5 should upgrade to PHP 7 as soon as possible, as they may be exposed to unpatched security vulnerabilities after December 31, 2018 when PHP 5 reaches its End of Life.

None of this could have even remotely been possible has it not been for YOU. Yes, you who are reading this. We care a great deal about PeepSo and making sure we can provide the best social networking experience for WordPress. As a token of gratitude I’d also like to offer first 10 people $300 discount on our PeepSo Ultimate Bundle. Use this promo code upon checkout: PEEPSO2018

I hope that you and Your Community have enjoyed PeepSo and will enjoy it in the upcoming year as well. Have an incredible 2018 and see you all then! 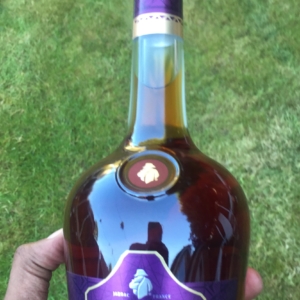