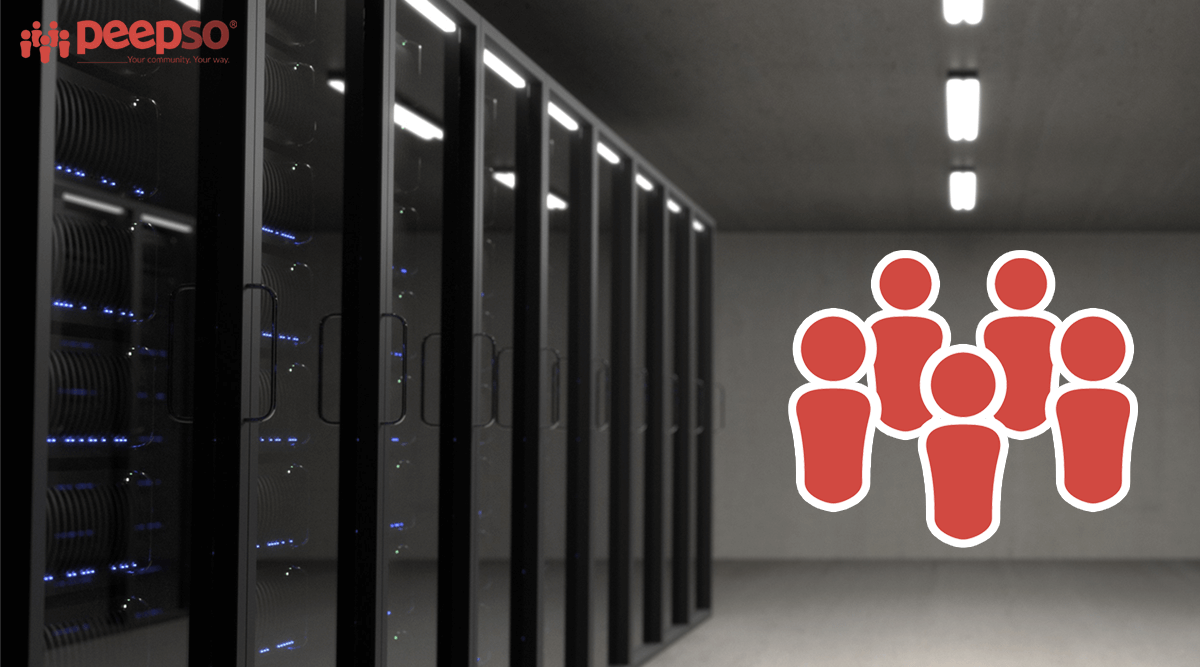 I did write a very similar post on our community, but I feel it needs to be made more official. This week we are moving our site to a new server.

The one we’re still using now is almost 2 years old and it’s just time for an update. Completely new machine. The migration is be performed by the Liquid Web guys, since the new server is also from them. The migration is done in a few stages. First and foremost, you need another server. Once that’s done it’s fairly straight-forward:

Everything should go smoothly and seamless. We already finished with the initial migration, checkup and testing steps. The rest are scheduled for Tuesday, March 12th at 9PM EST. That’s about 24h, us being located mostly in the opposite time zone (it’ll be 9AM our time), will give us all the necessary time to do

We can plan and test as much as humanly possible. With that in mind, we’re all just human so should you see any glitches or notice any issues, please don’t hesitate to contact us about any of it. If that form doesn’t work, reach out to us via our other social media accounts.

Why are you taking a new server, if the old one is ok?
Every few months hosting companies change and update their offer. Being stuck on an old server just because it works makes no sense to us. You’re stuck paying for an old server the same amount of money like you did those 2 years ago. New servers can be cheaper and if you go for a more expensive option, you can be sure you get more power and it’s just worth it in the long run.

Just to add, computers like everything else get old. There’s nothing wrong with doing migrations and changing servers when necessary. For us making it every 2 years or so seems to work great.

What are the new server specs?
I’m glad you asked, it comes with the following specs:

How much does such server cost?
With this setup and a few other addons that I haven’t listed here, it’s about $650/month. We’re expecting huge traffic and are getting ready not only for new clients but also for visitors and few other things we’re planning under the hood. We do realize that it might be a huge overkill, but hey… We’re planning for long term and would rather have some resources to spare rather than be trapped in a bottleneck and in need for quick fixes.

What’s the hosting again?
LiquidWeb – we’ve been using their services for years now. You can check out their offer here.