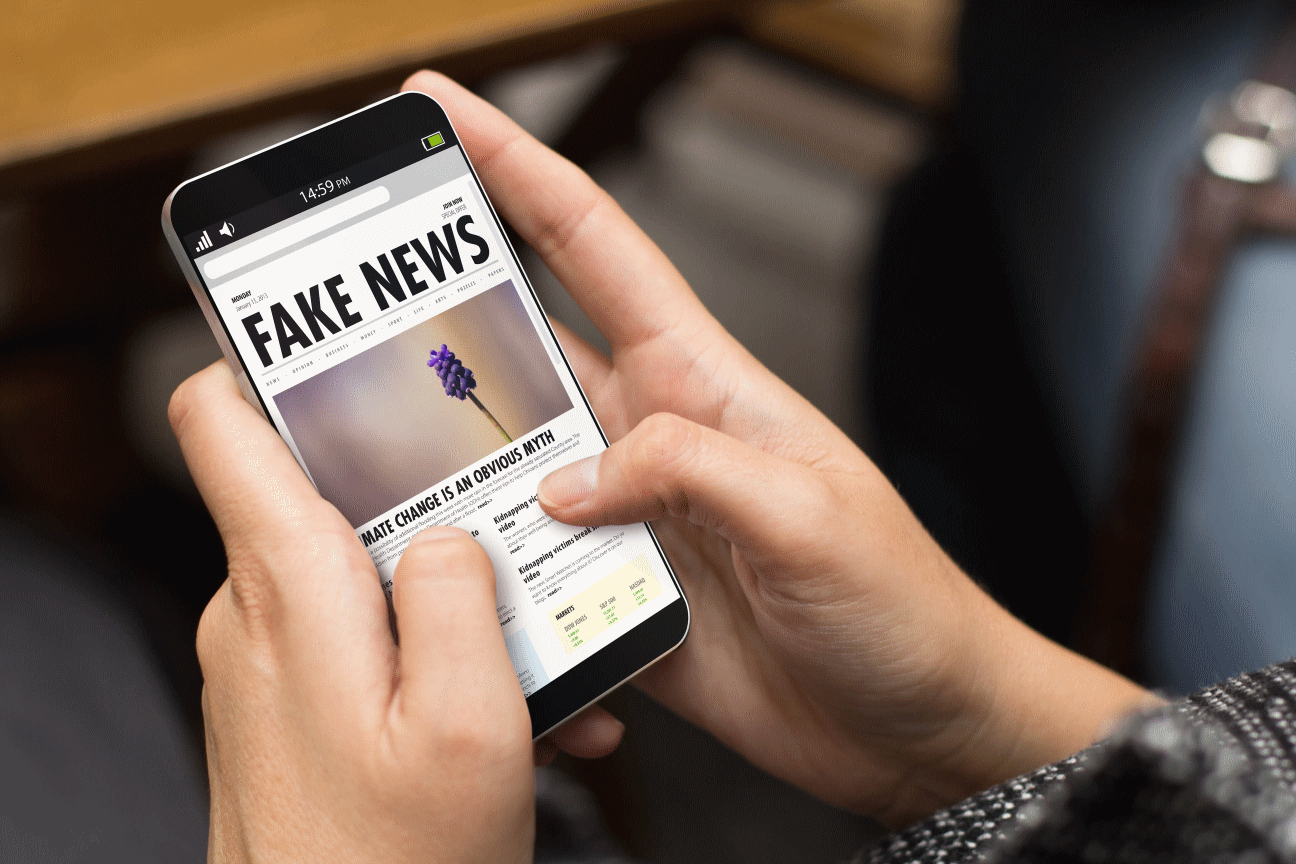 Chances to beat Zuckerberg at his own game don’t come around too often but owners of private social networks have a glorious opportunity right now.

Asked what Facebook was doing to combat the spread of fake news on Facebook in the run up to the US elections, Zuckerberg hemmed and hawed. Instead of immediately declaring a plan to stem the flow of fake clickbait from Macedonia, the billionaire dismissed the idea that fake news influenced the election as “pretty crazy.”

That raised a few eyebrows among people who had seen stories about Denzel Washington and the Pope supporting Donald Trump in their news streams over the previous months.

Zuckerberg has since backtracked. In a post on his own page, he listed a number of measures that Facebook would be taking to stop fake news. They included “better technical systems” to pre-empt user flagging; easier reporting to enable users to catch what the systems miss; warnings on flagged posts and better co-operation with third-party verifiers; raising the quality of posts that appear as related articles in the News Feed; and better ad farm detection.

As Zuckerberg noted, some of those measures will work, and some of them won’t. But they do offer pointers to people using social network plugins to power their own private communities.

Clearly, if you’re running a small private social network on a WordPress site, you don’t have the same level of responsibility as the owner of a social network with more than 1.8 billion members. A national election won’t be influenced by a post in your private community. But private networks can act as echo chambers in which misinformation is both shared and magnified. There’s no reason that a private social network would be less immune to confirmation bias than a larger public community.

There are a few simple things that you can do to keep your content flows honest and your members well-informed.

Mark Zuckerberg was slow to show that Facebook was taking seriously a blight on his social platform. Even if you’re using a social network plugin to power your community, you can show that you can move a lot faster and keep your community content true.