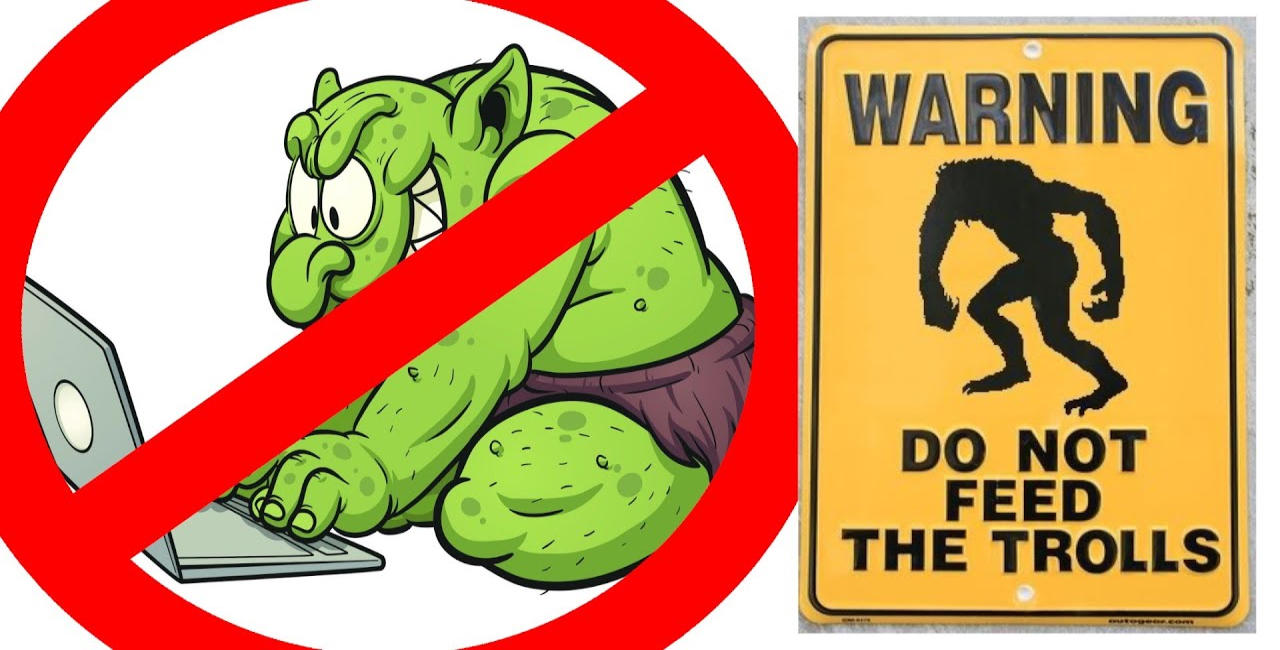 Paul Jun destroyed a wedding. He brought together a gang of friends, waited for the right moment then charged into the ceremony and began smashing things up… and killing the guests. The wedding took place on World of Warcraft between two players who had met and matched up in real life, and Paul was engaging in what he called “troll-like behavior.”

“As we plotted our attack, a part of me couldn’t stop laughing because I knew this would go down in the books as one of my most savage acts in online gaming,” he wrote in a blog post.

Later, the wedding ruined, Paul reflected on what he had done. He recognized that all he had achieved was to take out his own frustrations and insecurities on others. Trolls, he noted, are bored. Their real lives lack stimulation so they look online for it. Raiding the wedding brought him attention. For a short period he could take satisfaction in being noticed and discussed in forums, even if no one had anything nice to say about him. Looking back, he realized that his rationality for trolling was, he said, “pathetic.”

That might be small consolation for victims of trolling, whether they’re warriors marrying in World of Warcraft or members of a private social network. The constant flaming, insults and even threats can be both irritating and frightening. At the height of Gamergate, developer Brianna Wu was forced to leave her home following death threats from online trolls.

Paul’s advice for victims of trolls, whether in online games or on private social networks, is not to feed them. Don’t engage with them. Don’t give them the attention they crave. While it might be tempting to argue with them, show them why they’re wrong, attempt to turn them around and even wring an apology out of them, you’ll only be wasting your time.

“After years of dealing with this kind of behavior, both in a virtual reality and in the comment sections of an article, the harsh reality is this: You will never beat a troll,” writes Paul. “You will never change a troll’s mind. You may delude yourself into thinking that you proved them wrong, however, never in my years of dealing with trolls have I seen a troll lay down his or her arms and say, ‘You know what, you’re right. I was so wrong.’”

For people building their own private social networks, that’s advice worth remembering. Your online community will attract trolls. Every community does. And if you don’t handle them carefully you could find that they ruin your community to the same extent that they’re ruining the Internet.

Warn your members against arguing with trolls. If they get angry, it’s better that they talk to a sympathetic friend than try to argue with some pathetic loser who only wants the attention. Tell them to use the report facility to let you know about then troll. You can then warn them about their behavior but if you find that they do it again, there’s no reason to show any mercy. Your private social network will thrive much faster when you pull out the weeds before they can throttle your community’s natural growth.

You might well find that you’re weeding constantly, blocking new trolls and ejecting returning trolls, but that’s just part of the job of running a community. You can start building your private social network here, but keeping it growing will mean regular battles against the trolls.