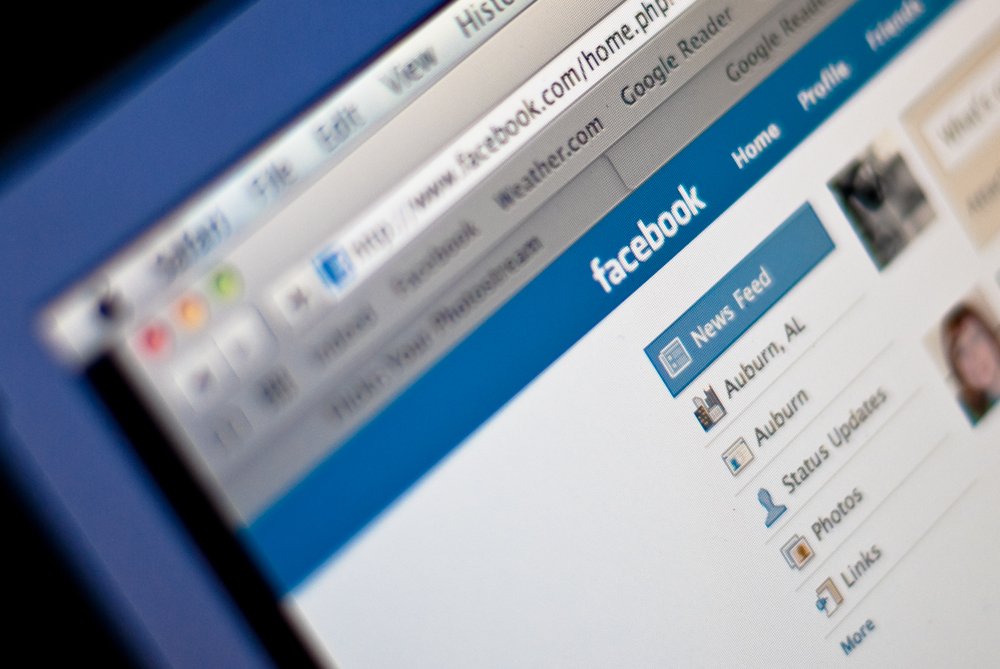 It’s something worth considering: would you rather hand over your money, or your data? And, if you’re looking at setting up a private social network, how would you go about monetizing that service/covering your running costs?