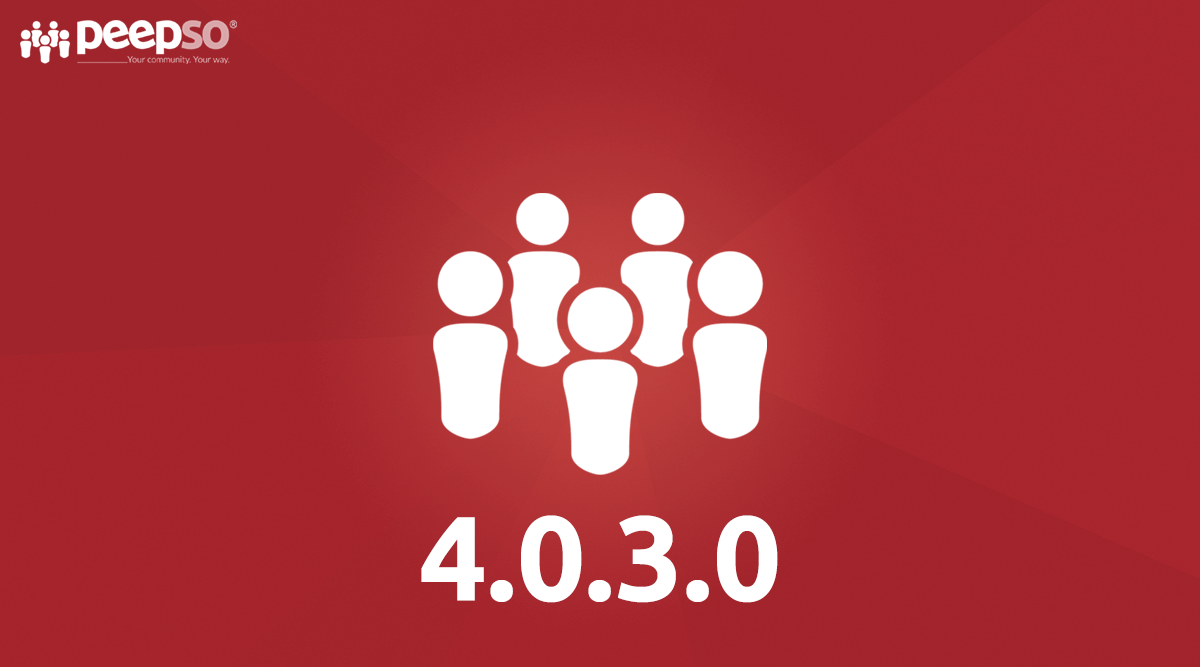 Set “About” as the default profile view

This new experimental feature is currently being tested via Early Access (available to Ultimate Bundle holders). It allows you to switch the main profile view to be the “about” tab, and the activity stream is moved to “/stream”.

To test this feature, you need to install and activate the PeepSo Early Access plugin.

We fixed some layout issues with PeepSo pop-ups under WPMobile.app native interface. The PeepSo User Bar received some UI/UX improvements which will continue in next releases.

WP Event Manager integration performance was improved when adding events on sites with a great amount of entries in the posts table.

We also patched an issue where photos would fail to load on 32 bit systems due to their identifier being a very big number.

Our Markdown implementation was improved to properly close blockquotes when “regular linebreaks” are enabled, and we improved styling of VideoPress embeds. 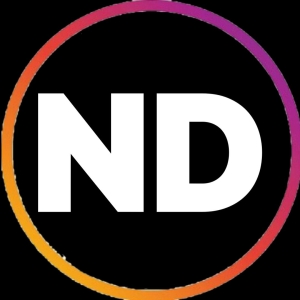 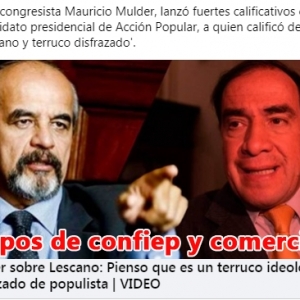 @peepso_user_39032(hugo chura)
the "follow button" can be moved here. They already have the code, when will it be done. that button is urgent


I don't know why they take a long time to change.
I paid 300 dollars.

It is urgent, you win and I win, because keep or hide the code.

The year we have not advanced while you hide code?

why are you hiding?

The more followers, the more profit there is for you and me.

In the last version I saw the 2 codes are there but hidden.

While Facebook becomes a millionaire, you want poor if no one wants to be poor.

why are you hiding the code?

you are jealous, because the market is large for profit for all.

I need that code to continue to change the button down.

that modification is for the community.

The community must be thinking the same as I am thinking? 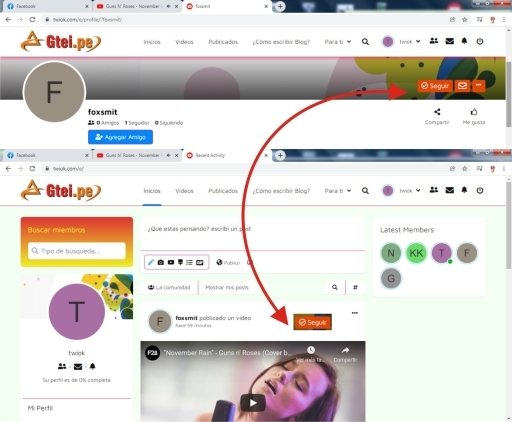 @peepso_user_42980(Noah Domingues)
@peepso_user_39032(hugo chura) Same here, I could really do with moving the follow button/creating a duplicate one there