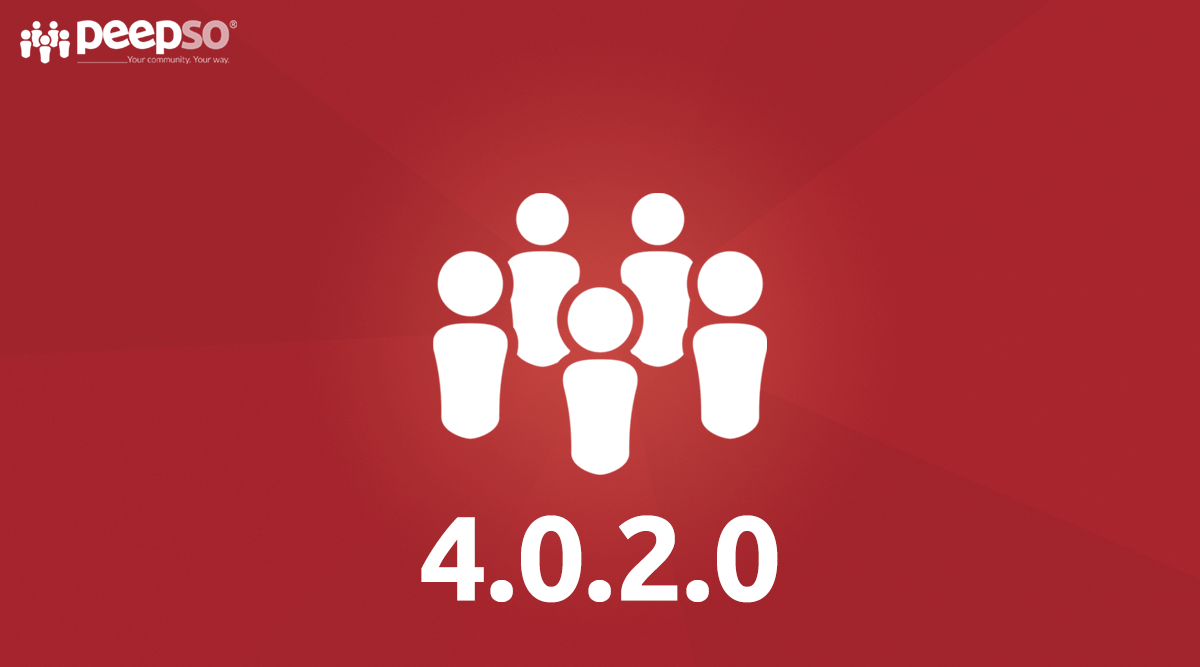 We have fixed an issue where the new Gecko sticky toolbar would not work in the Mobile App wrapper. The PeepSo User bar pop-up menus are now filling more screen vertically, with some space left in the bottom for potential native interface elements.

We improved the way custom VIP icons and post backgrounds added via Media Library are handled. Before they would not be loaded from a CDN when offloaded using a third party plugin, now the problem has been solved (only for custom items, as media bundled with our plugins cannot be offloaded).

A small conflict with Elementor was brought to our attention, where Gecko would force a one column WooCommerce layout even if Elementor was set to more than that. To avoid this problem in the future, we have wrapped the Gecko behavior in a setting called force single column which can now be disabled to allow plugins like Elementor control the layout. 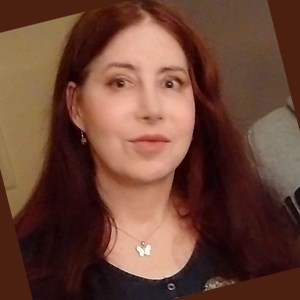 @peepso_user_43443(Jasmine)
I'm so pleased and impressed with Peepso and the Peepso team ([my review](https://wordpress.org/support/topic/such-a-fun-script-to-work-with-use/)). However I would like to re-point out that I feel being able to edit a post with the same functionality as when the post was originally first written might be considered essential functionality for the future. I'm meaning such things as being able to edit the attached images (add extra images and/or delete existing ones), modify groups (add extra images and/or delete existing ones), adding scheduling if not added first time/rescheduling, etc. For me so far, it's not an uncommon experience to have to delete posts so as to reenter them - rather than being able to fully edit. I feel this is the single most important enhancement which Peepso needs at present, even though it's not anything particularly glamorous.

@peepso_user_45211(Ace Smitty)
@peepso_user_43443(Jasmine) I agree with you Jasmine. The ability to add more photos to a post and rearrange the order of the photos is something that should be on the Roadmap for very soon. It makes it very difficult to have to delete an entire post with comments just to add extra pictures. Peepso is actually further along than some of its competitors but being able to add more photos to a post and rearrange them is a level of polish that gives that extra shine that users like me are looking for.I do a lot of editing posts - adding pictures as more information becomes relevant to the topic. I@peepso_user_35864(Iva Kec)
January 24, 2022 8:49 pm January 24, 2022 8:49 pm 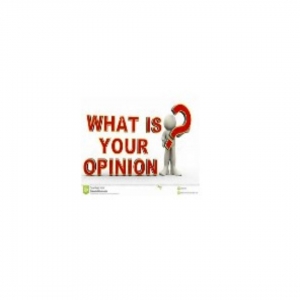 @peepso_user_24638(Admin Admin)
Hi, I am really fairly new at computer 'technology' . So I have a question. I activated the mobile app and socila login invitations . But... don't know how to use them or find them..Lol.. Is there instructions or you can tell me the steps please? Also, do you know if near the future there would be (or if there is one already) a widget for multiple voice language translator on the videos that are getting uploaded or that we upload?
December 13, 2021 9:56 pm December 13, 2021 9:56 pm

@peepso_user_10(Matt Jaworski)
@peepso_user_24638(Admin Admin) it's best to [send a support ticket](/contact) so that we can understand the problem better and help you out. Both Mobile App and Social Login are integrations and require additional configuration, which should be pretty well covered in our documentation. But we are always happy to answer specific questions in tickets!
December 14, 2021 3:02 am December 14, 2021 3:02 am
1 person likes this