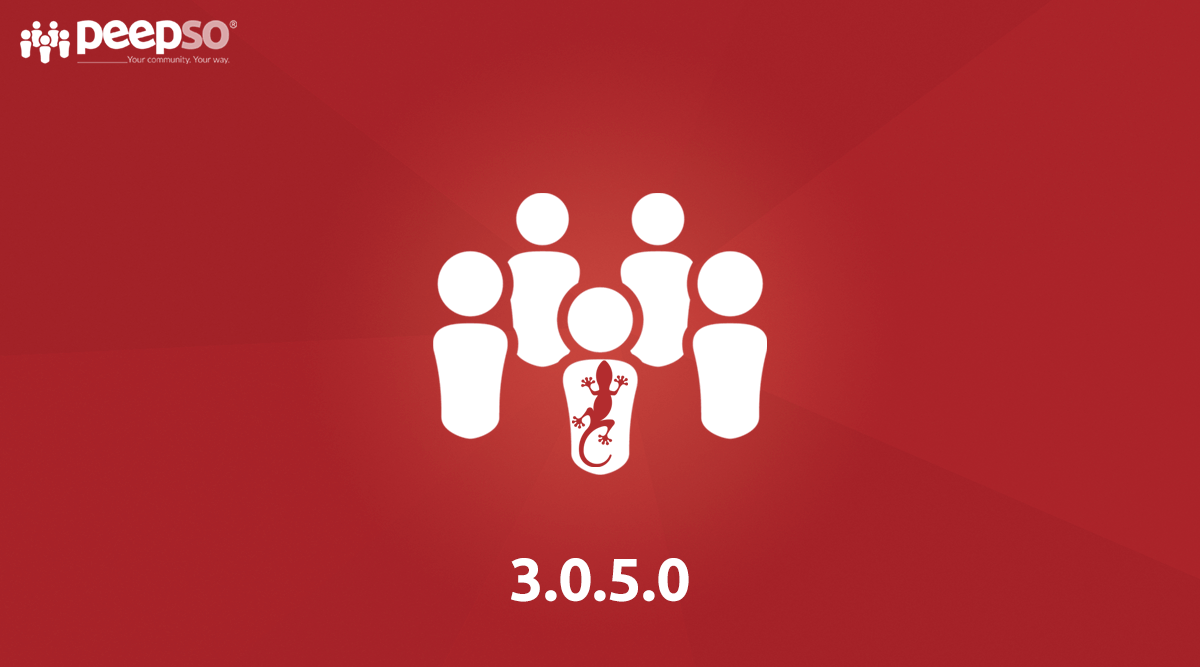 Minor fixes in preparation for the WordPress 5.6 and PHP 8

As always, our team has been testing PeepSo against the Release Candidates of the upcoming WordPress 5.6 (coming next week) and PHP 8 (released last week). Our first release to officially support both will be PeepSo 3.1.0.0, but the majority of the work is already shipped either in 3.0.5.0 or some of the previous releases.

Since the majority of developers don’t test their software like we do, it’s generally a good idea to wait with WordPress and PHP upgrades until next year. For example, we have been unable to test our integrations, as the third parties are not ready yet.

We fixed a small bunch of visual bugs, mostly related to buttons, mobile / responsive layout and scaling of SVG images. As always, a full changelog can be found here. 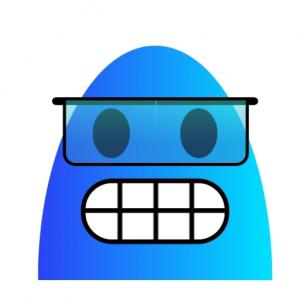