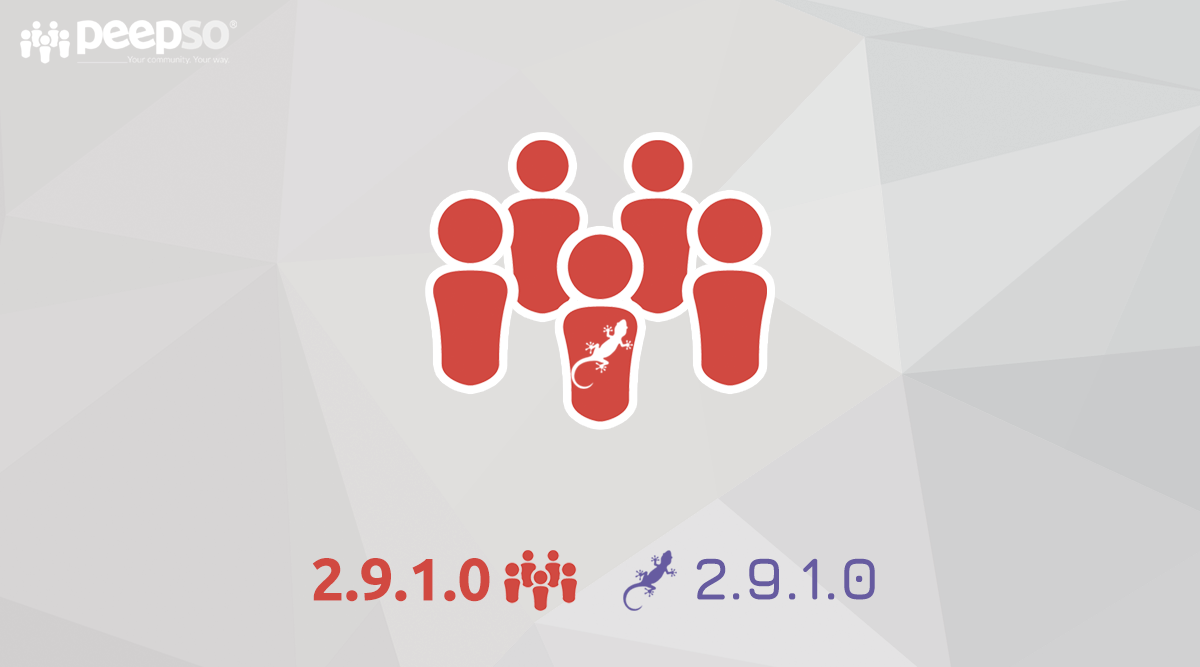 Compatibility with WooCommerce 4.4 and JQuery 3

It turned out some PeepSo JavaScript was using methods deprecated in JQuery 3, so some minor features stopped working after updating it. We made sure that’s no longer a problem.

We ensured compatibility with WooCommerce 4.4, since the most recent WooCommerce release tended to break plugins and themes (like Divi and WP Rocket). Fortunately there were no problems with PeepSo, but we ran a suite of tests just in case.

UserLimits did not apply properly to “new conversations” rule when user was on the Messages page, so we made sure it now works as expected. We also fixed an issue where PeepSo would hijack a short URL leading to a child page, and a problem with the “profile likes” preference not saving). 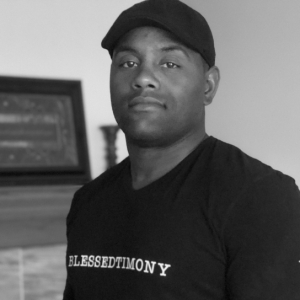