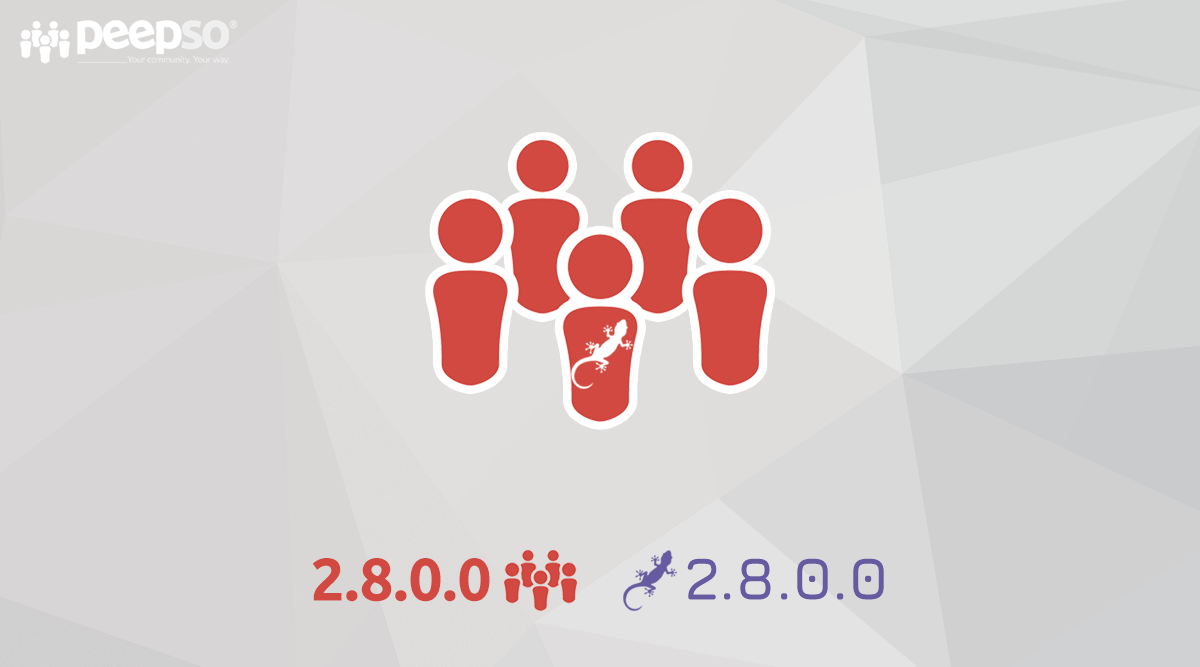 Starting with 2.8.0.0 the PeepSo will use a four-section version number. Only the first three numbers will have a hard version lock, meaning we will be able to do partial releases without forcing an update of the entire suite. The rule of thumb is, if we have some small improvements to ship in only one plugin, ones that don’t depend on code in another plugin, we can now do it without version-bumping the whole collection. For example, we could release Groups 2.8.0.1 next week, while the rest of the suite remains on 2.8.0.0. This system has worked very well for Gecko over the years, and we decided to implement it everywhere. Larger updates will see a bump to the third number, as usual, to ensure cross-plugin compatibility. 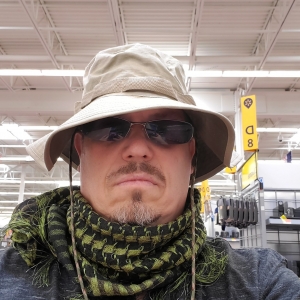 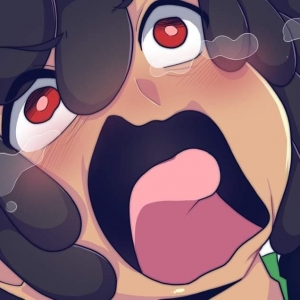