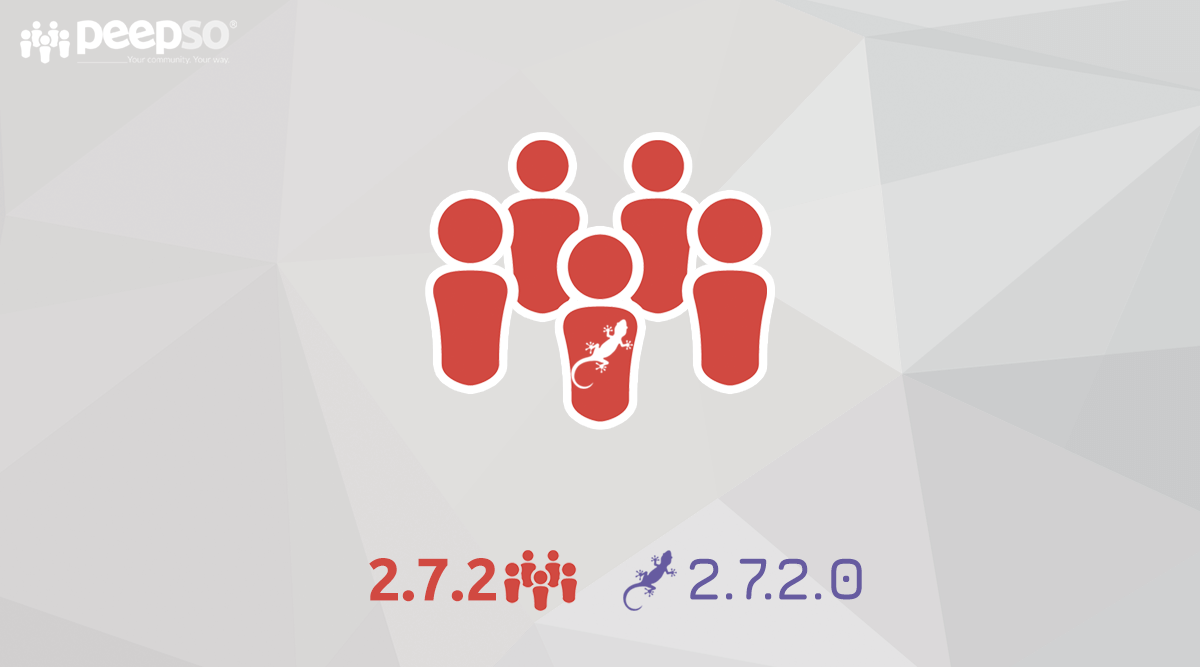 This release utilizes Client Side Rendering “human readable” previews to push new features that were originally reserved until after a major engine rewrite.

2019 was an important year for us, because it was the year in which we both started planning and then postponed implementing “PeepSo 3” which was supposed to be a major architectural rewrite. We have realized that through a steady trickle-down of new technology into the existing PeepSo codebase we can still build epic features without revolutionizing everything from ground up.

How Client Side Rendering changed things

In 2019 we introduced Client Side Rendering to a collection of features, most recently – with PeepSo 2.7.0 – we started generating “human readable” previews of posts and comments. The simplicity of the solution is one of its greatest strengths – instead of trying to build a complete back-end rendering engine in PHP capable of stripping unnecessary noise like HTML, emoticons and shortcodes – we realized that what the user can actually see in the browser is already almost ready. Grabbing it with JavaScript, performing only a minor cleanup and sending it back to the server via an AJAX call to store was the beginning of the revolution.

This feature was originally planned exclusively for Open Graph implementation, but we have quickly seen that these previews will be incredibly useful elsewhere.

Originally we thought any changes in the notification engine would require a complete overhaul. Thankfully, the CSR approach changed out perspective.

PeepSo 2.7.0 rolled out a closed beta of on-site notification previews, which include a “human readable” previews of posts and comments. After over a month of testing, we are releasing it as an open beta.

We are planning to push the notification engine redesign even further. Originally we planned to build a separate queue system, serviced by a dedicated cron job. That queue system would store events and create notifications (on-site and e-mail) for users, based on their preferences.

Since this approach would have been very time consuming – requiring a completely new piece of architecture on top of a major rewrite of a major existing system – it was always pushed into “some day” category. At some point in December 2019 we asked ourselves – what if we actually have a perfectly good queue implemented already, only we are blind to its existence?

Future versions of PeepSo will treat the on-site notifications as a source queue for all other notifications. Eliminating the need for a new queue simplifies the entire implementation by an order of an entire magnitude.

The on-site notifications will be generated, and a new cron job will treat them as a queue to generate e-mails. Benefits? We won’t send e-mails about read notifications, we won’t send multiple notifications about the same thing (eg comment + tag). We will also be able to limit the amount of e-mails sent by letting the user choose a “digest” sent once an hour, day, week, etc.

All these future developments have only one requirement – since e-mails will be based on the on-site notifications, one can’t exist without the other. The aforementioned new features and improvements will be steadily implemented over the course of next several releases, with PeepSo 2.8.0 marking the first release utilizing the new queue engine. As usual, we are not promising any deadlines, as our work is very akin to an artistic process, and a lot depends on the flow of the implementation.

We shuffled some elements in the administrator panel: created a new “notifications” tab, which houses the new on-site notification previews configuration and the old e-mail configuration box. in the future, more admin options regarding notifications will be added there. The PeepSo Foundation configuration tabs were color coded to reflect their grouping (general, notifications and e-mails, advanced).

Several options were grouped together in a new box called “Links & Embeds” under PeepSo Configuration > Stream Posts, including a new admin option “trim links to domain name only“.

Other features and improvements

We added a “call to action” box on the bottom of stream posts, encouraging users to login or register in order to engage with the content. The Social Sharing feature was improved with the ability to exclude the sharer links from “external link warning” engine. We also added multiple style & layout improvements, including typography in user preferences and MyCred points history page in user profiles. 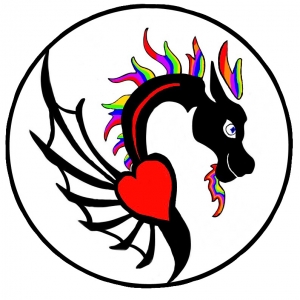