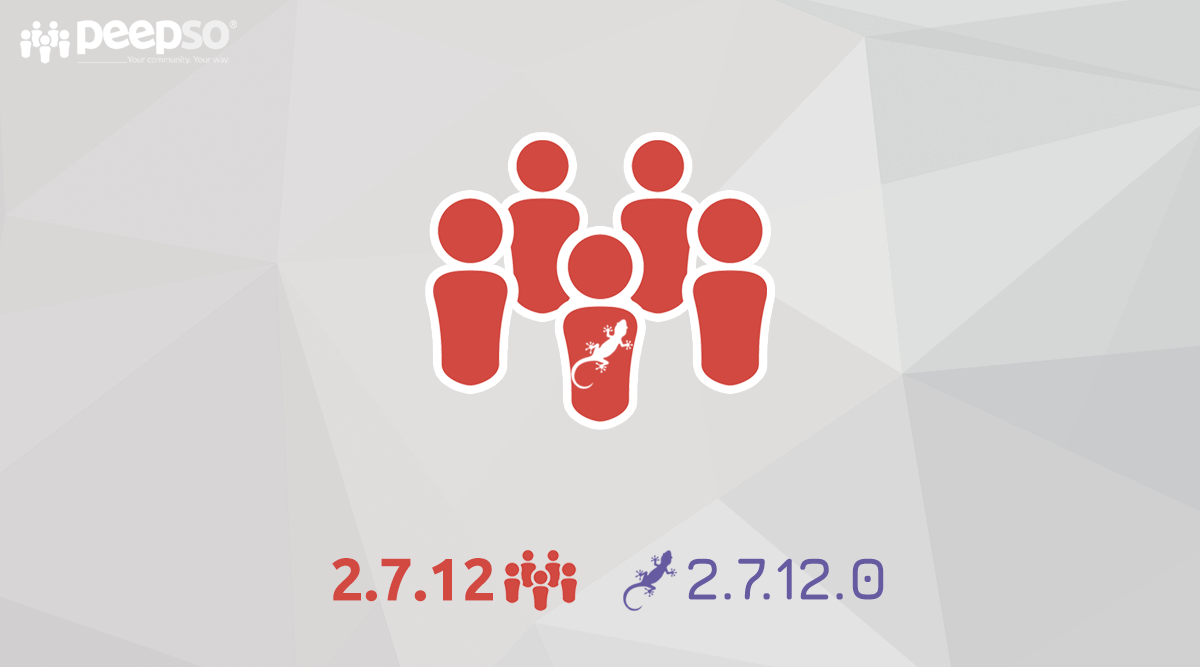 There are some minor under-the-hood improvements as well, related to how PeepSo obtains and handles IP adresses in the Brute Force Protection class, and fixed an issue with activity ranking not counting Reactions properly.

We have added some minor UX improvements reported by our users: we decided the group member listings should not honor the “hide users until searched” setting. That setting was intended only for the main Members listing. We also made sure the “new message” button is available in the Messages page even if the Friends plugin is not active. We also improved some of our English grammar and spelling, based on reports from some of our translators. Admins can now define an even smaller maximum post size. 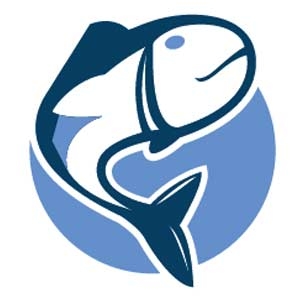