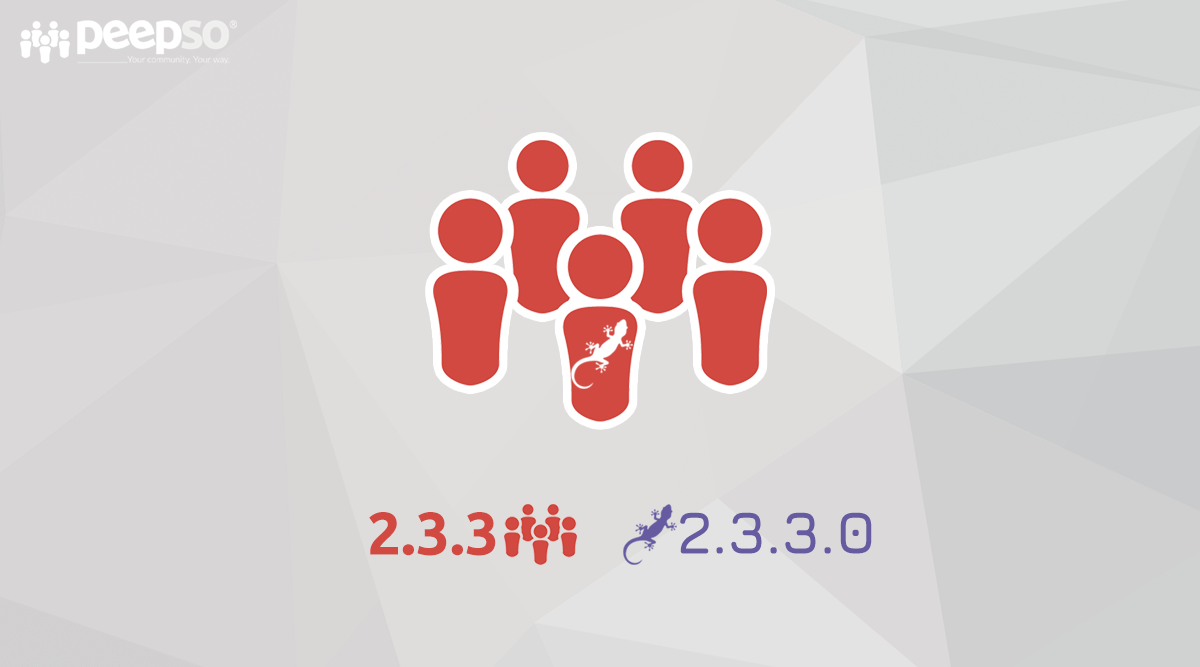 The first release of the third quarter ships minor bug fixes and improvements across the board. Gecko theme delivers a new feature, though.

We have recently received some reports about the PeepSo activity streams misbehaving when hosted on WordPress.com. After lengthy investigation, we found out that this provider is quietly using an aggressive caching plugin invisible on the list of active plugins – one that interferes with WP_Query parameters and strips some vital PeepSo conditions from our SELECT statements. PeepSo 2.3.3 includes a fix for that – we work around the issue by forcing a query cache purge if the incompatible caching solution is present.

In this version we added a new option in the backend > Gecko > Customize > Layout. It’s a new boxed layout option for your site. It’s released as a beta feature, so if you happen to find any issues with it, please do let us know, we’ll get them fixed asap.

We also improved the design of PeepSo Activity view. It’s a first step towards modernizing that particular view. The pinned posts, comment section and general post design have been retouched.

As far as other improvements and fixes go, we did fix the horizontal scroll on mobile devices (it occurred only under very specific conditions) as well as we did make sure that the color of the text logo within the site’s header follows the customizer settings. 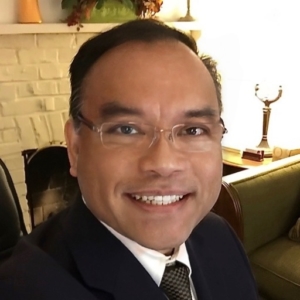 @peepso_user_16091(Romeo Mariano)
When is PEEPSO 3.0 coming out? There is slowness to Peepso that is irritating even with only a few posts - such as the slow rendering of group lists in the group page (44+ seconds at wpfriends.com).. I hope using a non-WordPress database would greatly speed up Peepso so it is equivalent in speed to a stand-alone forum.