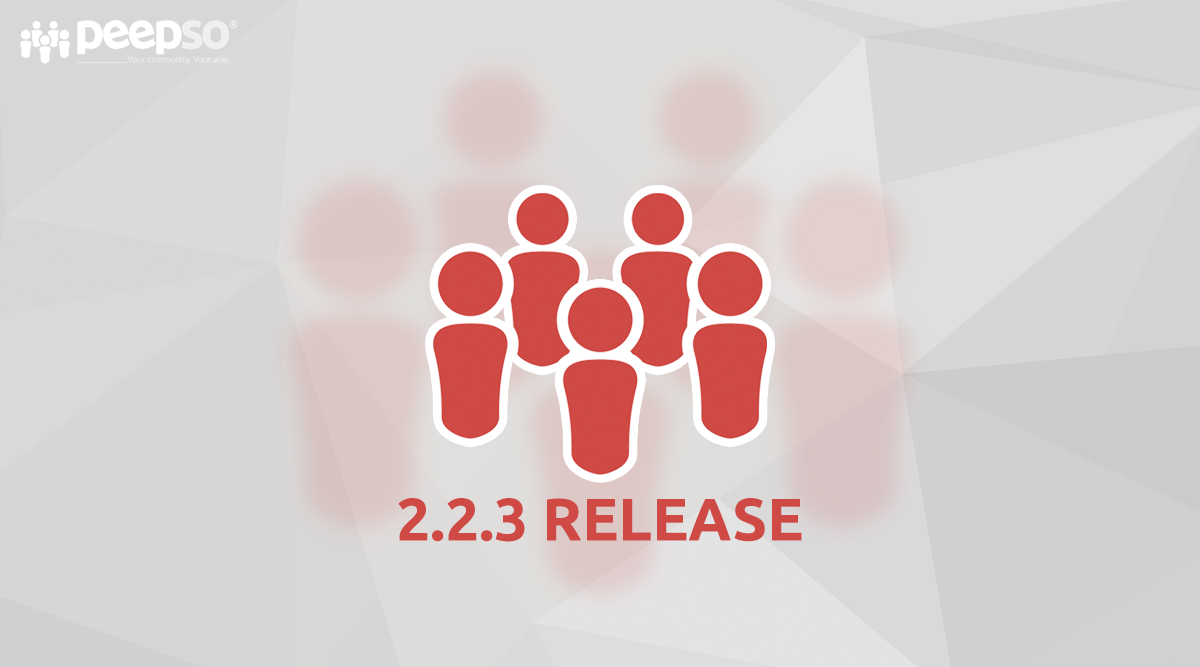 First release of April 2019. Definitely not the last one. A bunch of new features as well as improvements are already available for your community. Don’t wait! Get them all today.

The “allow non-alphanumeric hashtags” feature was available for quite a while in an open beta, but it had a number of issues. After merging the Hashtags feature with the free Foundation (along with Markdown) and putting more focus on JavaScript driven Client Side Rendering we found it easier to finally implement it in a more reliable way.

We had to wrestle a couple of issues related to URLs, redirects and the main PeepSo Activity shortcode being the Front Page.

If non-alphanumeric hashtags are enabled, anything the user is able to type will be a legal hashtag – that includes non-Latin characters (found in languages like Russian, Polish, French, Spanish, Chinese, Japanese and many many more) but also special characters.

PeepSo now works smoothly with the Two Factor Authentication plugin for greater security. Users for whom it is enabled will require a one-time code in order to log in.

Two other examples are to supplement a user-controlled password with a one-time password (OTP) or code generated or received by an authenticator (e.g. a security token or smartphone) that only the user possesses.

The feature was introduced in the last release, although editing was not shipped because we needed extra time to test everything. 2.2.3 brings that feature to the table and it is now possible to edit scheduled posts. Deleting the scheduled posts was improved and the date span was expanded beyond the year 2024.

It is now possible to disable the Chat overlay on selected pages, so that it does not distract the user from the content.

We continue to improve our Markdown text formatting, especially when it comes to multiple line breaks; we also fixed an issue with Markdown confusing WordFilter’s * characters for formatting directives and made sure the formatting kicks in on all pages, in case a Markdown enabled profile field is printed somewhere outside of the primary PeepSo context (for example in a widget). 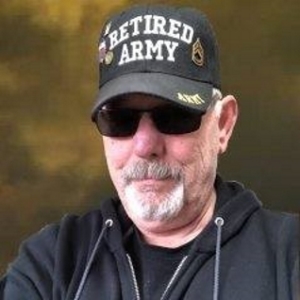 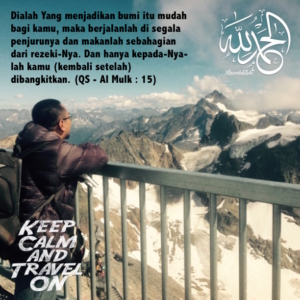