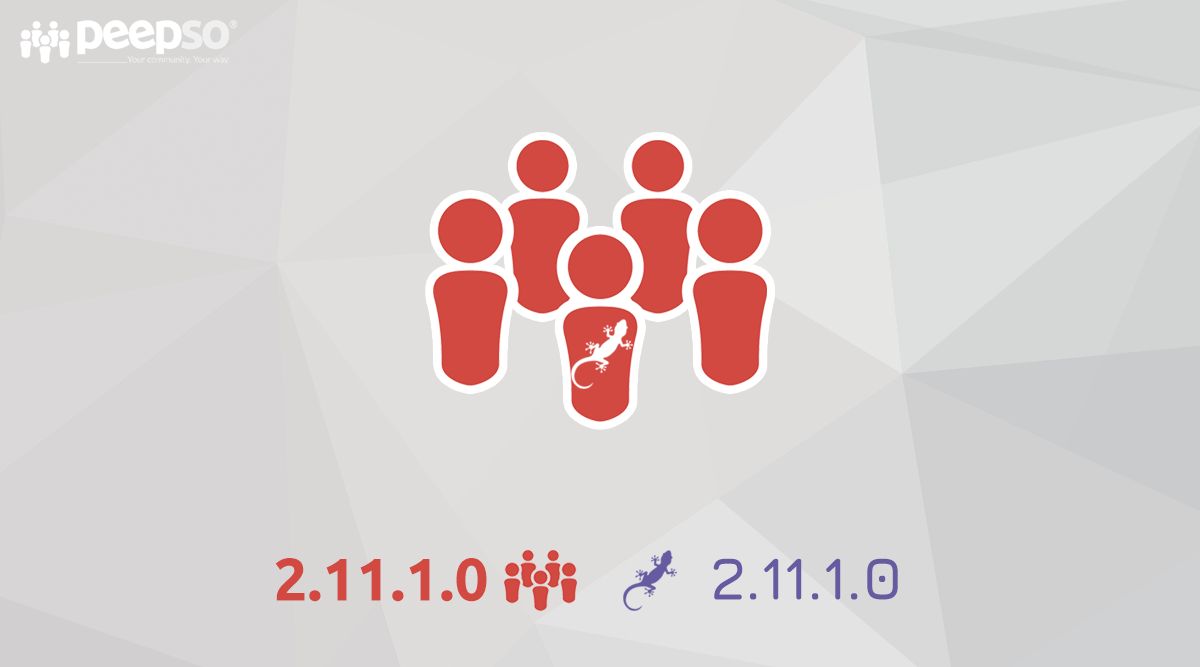 Minor improvements of the Photos plugin regarding multi-photo posts and GIFs in groups.

Multi-photo posts and GIFs in Groups

We patched an edge case where uploading a set of photos into a single post / album would sometimes display out of order either in the post or when browsing with the lightbox. The problem was caused by a race condition and only appeared if photos later in the set were the first ones to finish processing (usually the “later” photos would have to be smaller).

PeepSo Monetization: WooCommerce is now compatible with WooCommerces 4.5.2. There was no code change, we just double checked everything.

We also made sure it’s impossible to enable auto updates for the PeepSo Foundation plugin. Auto updates were added in WordPress 5.5 and since our plugins are served from two separate sources, auto updates are posing a risk of causing a version mismatch and disabling the front-end of our plugins.