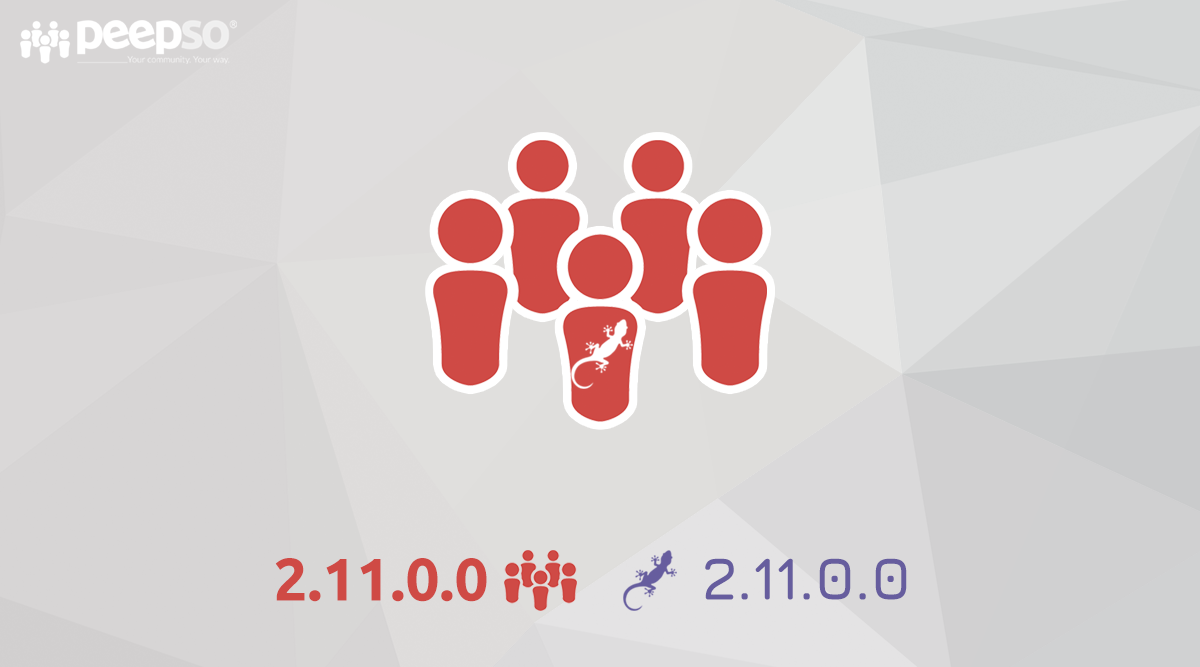 A very important update for everyone using advanced caching and/or managed hosting like WordPress.com, Pressly etc.

After a long and tedious effort of debugging client sites plagued with seemingly randomly disappearing PeepSo posts and comments, we finally found the problem and managed to fix it. The problem (and the fix) are so important we decided to bump the second version number pretty much immediately after releasing 2.10.

The culprit was Advanced Post Cache – a plugin written by Automattic and used by WordPress.com and other “managed WP” hostings. It acts as an aggressive WP_Query cache. It was messing with PeepSo queries fired during content deletion, leading to uncontrolled content loss.

The sites in question were almost exclusively hosted on WordPress.com, with some other vendors like Pressly also exhibiting the symptoms. All the affected platforms were “managed WP” solutions and used drop-in / must-use caching plugins which are very hard to debug – without access to their source code or ability to disable them, a lot of the process was guessing games. After a few weeks it occurred to us the problem only replicates on these platforms and only when deleting something they could delete, leading to random content being deleted on top of that.

Only thanks to the help of one of our clients who helped facilitate communication between us and Pressly, we managed to figure out what software they are using, how to obtain it and were finally able to replicate the problem. That led to a swift fix.

Unfortunately data lost due to this bug is pretty much not recoverable, unless there are some complete backups done very often.

We improved the Media S3 integration so it works better with large video files, fixed a JavaScript conflict causing the native JQuery datepicker to fail if another plugin used it incorrectly, and ensured compatibility with WooCommerce 4.5. 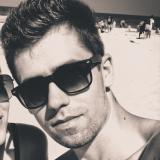