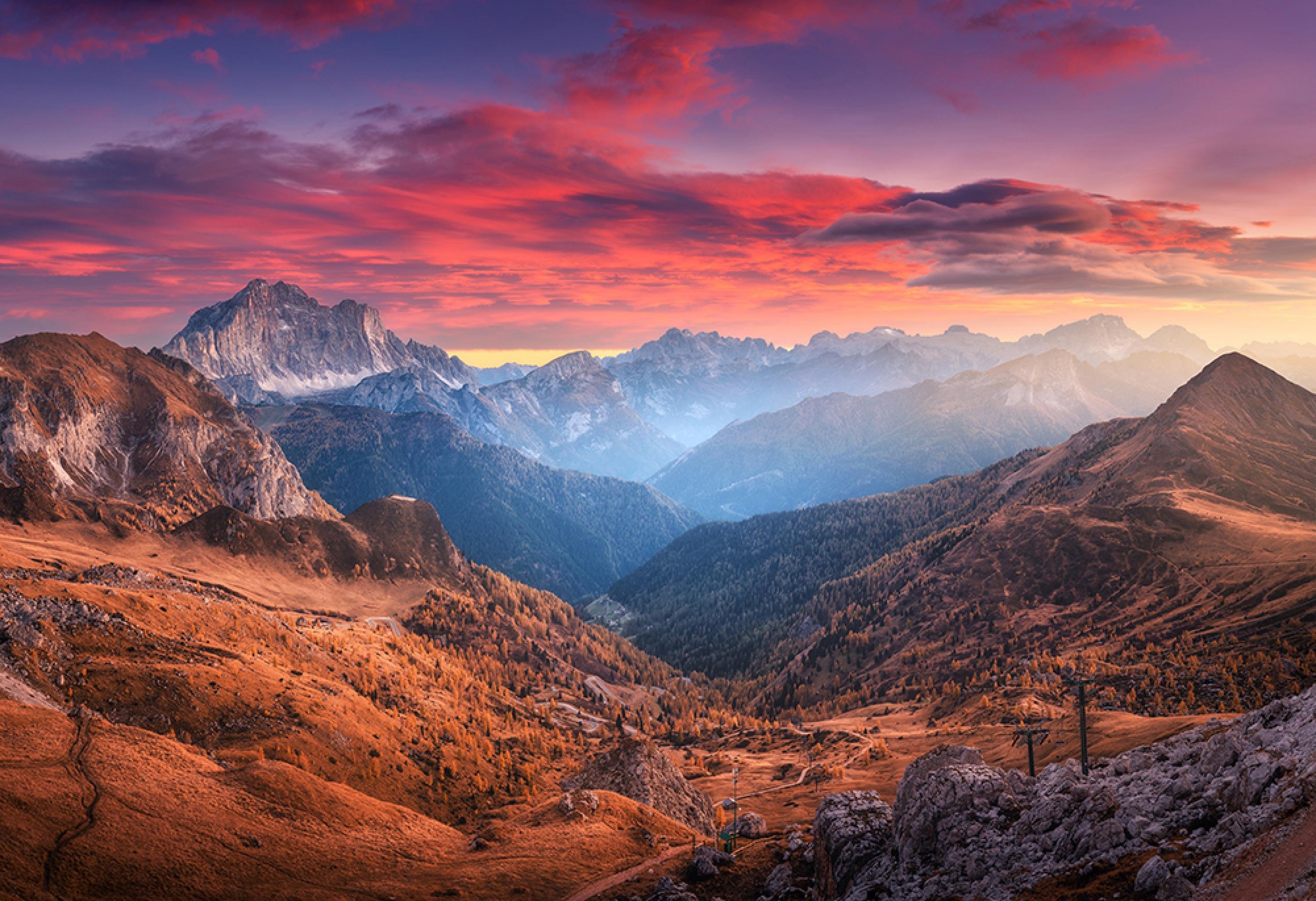 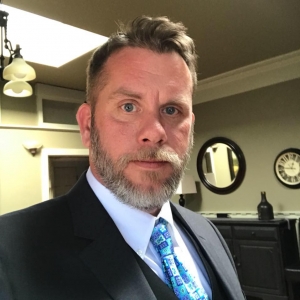 MyBetzCo was born out of the desire for a place where Facebook's bullshit community standards don't apply. Too many times myself or friends were banned for 24 hours, 3 days, 7 days, even 30 days for the most mundane shit. I once got a 3 day ban for posting a gif of a dolphin swimming towards the camera because it "may have shown nudity or sexual activity". Even on appeal, the image was reinstated but my ban wasn't revoked.

On Facebook, MyBetzCo is a cooperative of admins who run dozens of groups under a common banner. Our groups combined have over 75,000 members and MANY of them have been asking for an alternative. So I found Peepso and we just launched in October. So far it's a little slow, but we're on a long term plan and expect it to take months to really get going and years to be fully realized.

Where are you from?
United States