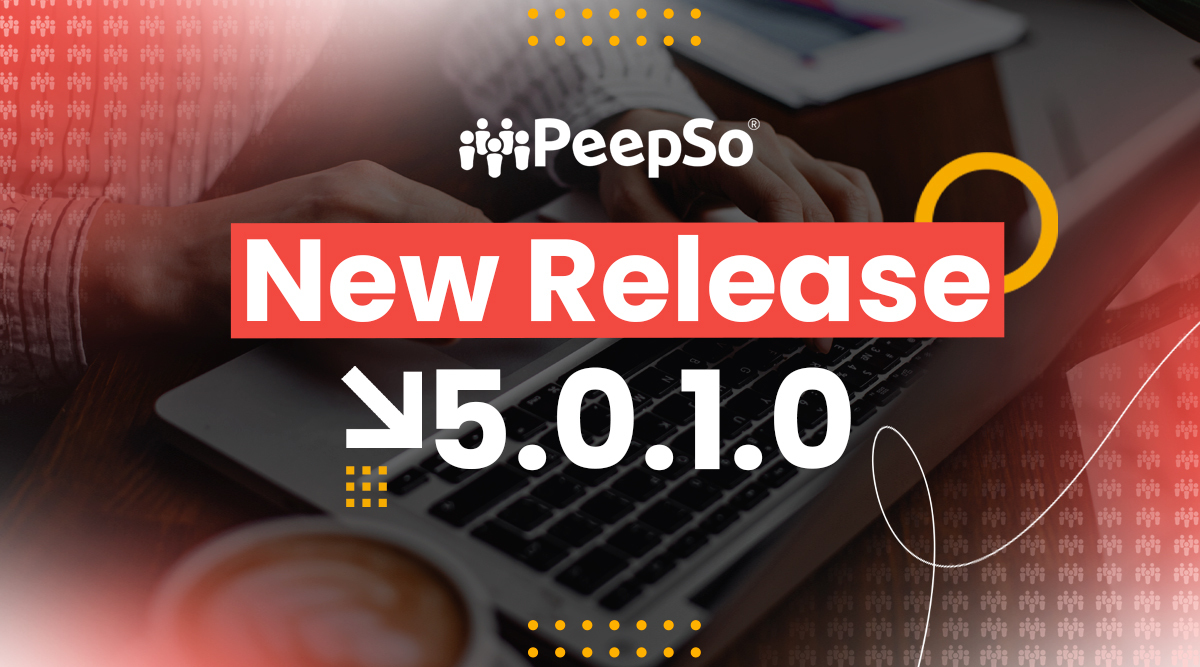 Follow up to 5.0.0.0 implementing various fixes and improvements, mostly in the new Messages page.

We have fixed an issue where the Gecko header would sometimes ignore the menu alignment setting. The bug was introduced in 5.0.0.0. A small issue with an empty body background image was also fixed – according to the reports, it led to a second HTTP request on page load, which could in some circumstances affect page load speed.

Based on user feedback, we added animations to follow/unfollow and save/unsave buttons to better inform the user when the buttons are still loading, or are saving state after being clicked.

The messages page had several bug fixes and improvements implemented. Issues with scrolling the sidebar (where it would randomly jump all the way up), auto-scrolling the conversations (where the viewport would struggle with moving to the latest messages when loading the conversation or receiving new messages) were addressed. We also trimmed the previews to one line, made sure the “I am typing” indicator works. Sending messages quickly and repeatedly now works as intended – without disabling the post box while the previous message is being sent – so the user experience is now identical to the small chat windows.

The layout was improved with better logic deciding how to place, size and organize the UI elements depending on the container height and width.

Some phrases introduced in 5.0.0.0 were reported as not translatable – we did our best to fix that, but if you encounter any untranslatable strings, please let us know via a support ticket, preferably with screenshots.