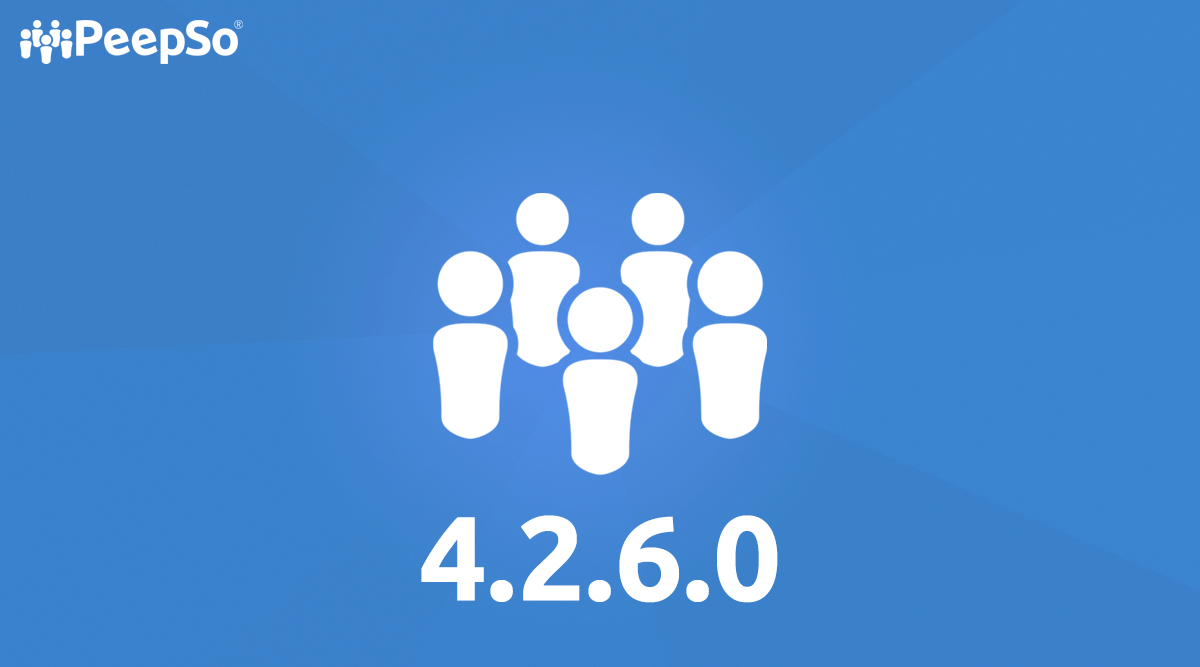 One of the last 4.2 releases ahead of a big May release brings more bug fixes and improvements across the board.

We added user avatars to the list when attempting to mention someone in a comment reply. Issues with voting in Polls sorted by votes has been solved. An edge case with rendering user names containing brackets has been identified and fixed.

There was a problem logging back in if the user logged out in another tab or the session expired. The issue was related (as usual) to security nonces and AJAX, and was fixed in this release.

On admin side of things, we fixed the sorting “by last attempt” in the Brute Force section.

The peepso_group_segment_menu_links filter was refactored to be more useful for third party developers.

Starting with this version, and similar to a sister filter controlling user profile segments, if the href parameter starts with http it will be treated as a direct link external to the group itself. This can be used to link to specific pages instead of a group/groupname/customtab schema.

We continue testing the Gecko theme with popular WordPress plugins from the Plugin Repository and fixing any issues we find. In this round, we looked into Instagram Feed, Ninja Forms and TablePress. We found only very minor CSS layout issues which have been improved in this release.

Be sure to see our changelog for all the details.

Our friends from Uncanny Automator have created an integration with PeepSo. Be sure to check it out here. Some information from their announcement include: