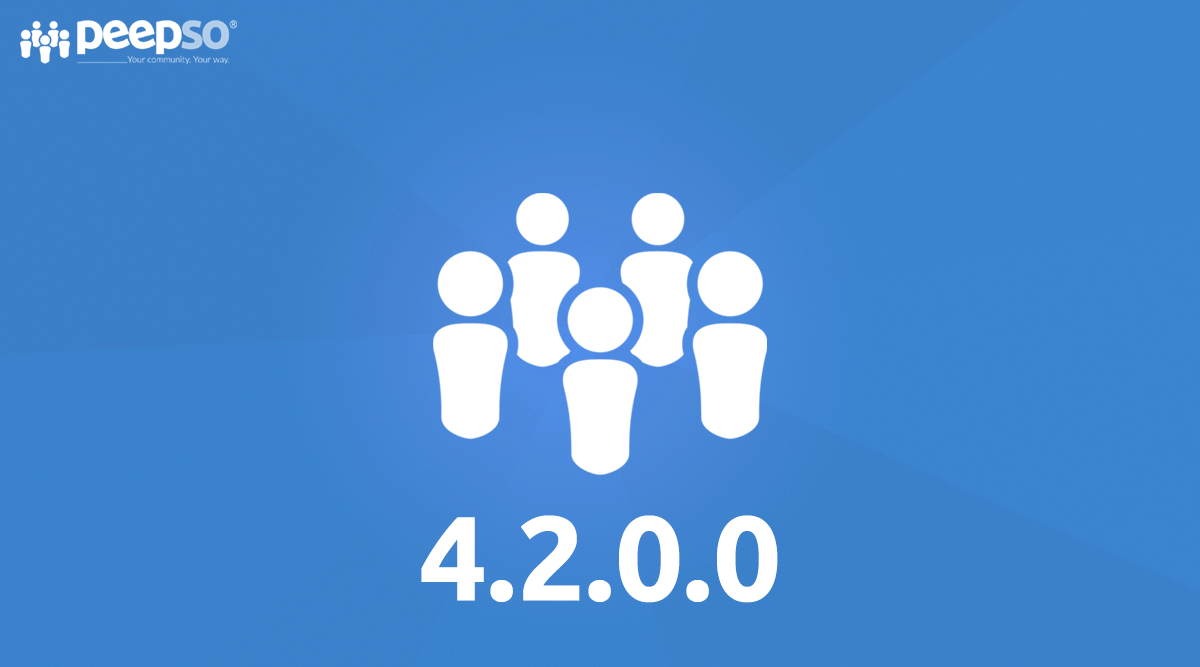 The Reactions engine has been refactored in order to treat the first available published Reaction as the “root” element. So now, if “Love” is your first Reaction, the default small icon right under the post will be “Love”. We apply a simple CSS grayscale filter there, so there is no longer a need for an alternative “disabled icon”. This allowed us to finally allow edits on the “Like” icon itself, which before needed to be handled with asset overrides.

This improvement only applies on desktop and only if the user left no reaction yet. The pop-up will fly out the moment they mouse over the Reactions root element.

The Reactions CSS cache is no longer referring images with explicit https:// which should improve operation on websites switching hosts, changing SSL certificates etc. We also fixed a small issue where if your Like was the first reaction on the post it would say “1 person” instead of “you”.

You can now enable “emotion” support in Reactions which is a part of a future content ranking algorithm. This feature doesn’t do anything specific yet, but it allows PeepSo to gather some information about which Reactions are to be considered an “agreement” and “disagreement” with the post. It will be mostly useful in scenarios where someone wants to have only two Reactions like Upvote and Downvote (similar to Reddit).

The administrators can now control the default email intensity setting for new users. This is especially useful if you don’t want your community to spam the users too much unless they explicitly say so. Setting it to something like “1 hour” as a default might be a good starting point.

We fixed an issue where the “sort by” field was still present even if the feature was disabled in Early Access. We also added a maintenance script which is designed to collect the information about “last comment date” on all old posts (ones written before upgrading to a “sort by” capable PeepSo version).

The Web Push implementation we experimented with for the past months has turned out to be a dead end. It is now officially deprecated – administrators will not be able to enable it anymore, and it will eventually be removed from the product altogether. At some point in the future we will reintroduce it, but we will have to rewrite it from ground up.

Gecko and PeepSo both include a range of visual fixes and improvements: better “someone is typing” indicator in Chat, improved profile details in wide Gecko cover layout, better compatibility with WooCommerce, Dokan and other third party plugins and themes. The albums layout spacing was touched up, along with Media upload notices no longer explicitly mentioning S3 conversion to the user.

Styling for shares was improved, especially when embedding Events and Classifieds in PeepSo streams. We also made sure that internal URLs follow the setting that makes them hide from post content if there is no other text.

Be sure to see our changelog for all the details. 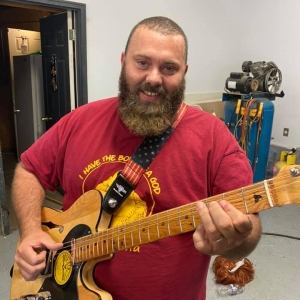 @peepso_user_42298(Marlin Andrews)
After updating, my members can no longer login on mobile. Awesome

@peepso_user_10386(Josh Lewis)
Thank you. Once again the PeepSo team hears our hidden wishes with yet another awesome release. Attached is a screenshot showing an advanced example of PeepSo reactions communicating back to JReviews via filters so that up voted/down voted posts can be sorted and filtered. However with PeepSo natively supporting this (upcoming) it may allow this to work with the stream and other PeepSo arena items which is extremely exciting. :)
Also a big fan of the new reaction refactoring along with single click for desktop. It's almost perfect. However there is a common scenario where users will think they reacted to a post by clicking the bottom icon (it changes colour upon hovering), but when clicking the icon it's not saved as seen here: https://www.youtube.com/watch?v=A8ZIpvMRQ10
This is because the bottom icon (love button) isn't a trigger to the above love icon, hence in the current edition a user must hover up to click the default reaction if they want any reaction to be saved. On most social media sites on desktop the user simply clicks the like/love button without extra actions needed to save a simple reaction.