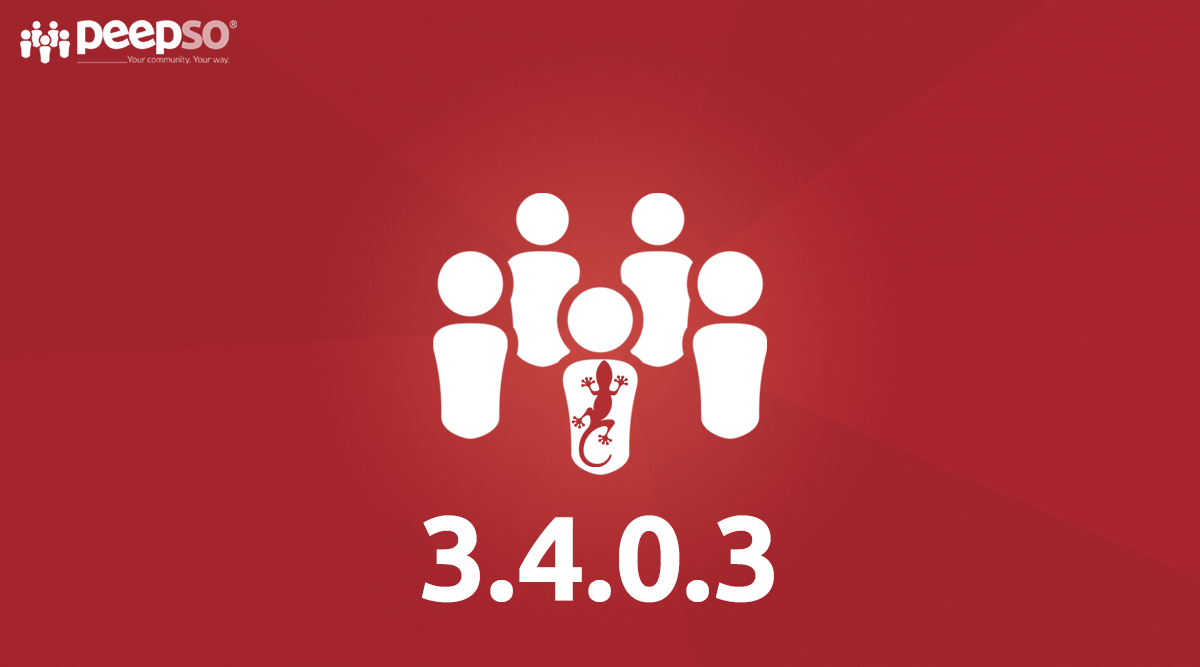 By default, if mentions are enabled, clicking “reply” on someone’s comment will automatically mention them. On top of serving as a visual cue in more crowded threads, it also sends a second notification. This sometimes leads to notifications doubling up. The “double notifications” question is something we will address in our new push-capable notification engine, but for now we added an option to enable or disable automatic mentions on comment replies.

Some users have rightfully pointed out that Advanced Ads generally uses ad titles for internal purposes, letting the admins name the ads in order to identify them easily. The PeepSo Stream ad type broke convention and used the title as the header of the ad in the stream as well.

To make things more flexible, we introduced a title override field in PeepSo Stream ad type. If not empty, the ad in the front-end will use this title instead of the “main” ad title.

The full message view received a minor facelift, with the context menu now rendered as a dropdown instead as a list of icons. This results in a cleaner interface and should prevent users from accidentally leaving conversations after mistaking the “leave” button with a “close” button. We also added a missing CSS class in that view fixes the read messages icon only shown as delivered.

We have fixed all known conflicts with the Bricks Builder and SeedProd landing page builder, and improved the WPAdverts flow related to paid ads being published to stream before payment was confirmed.

Gecko’s disable mobile zoom mode now works properly on Apple devices. The bottom spacing around sticky sidebars has been improved. There is also a fix for MarkDown not rendering properly in reposts, and captions in lightboxes now have proper line breaks.

Get a Five Years License
#Release 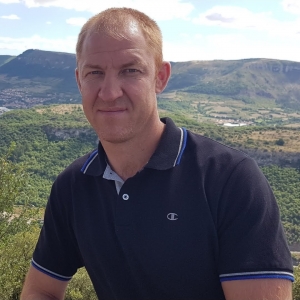 @peepso_user_34512(iurie grigoras)
Hello who can help me to build my own platform with all tools from peepso.
my email:CENSORED EMAIL
tel CENSORED PHONE NUMBER IURIE

@peepso_user_7(Eric Tracz)
@peepso_user_34512(iurie) posting such private info might not be the smartest idea. It'd be better if you asked people to contact you via chat and then provide that info. For your safety, I censored the phone number and email. 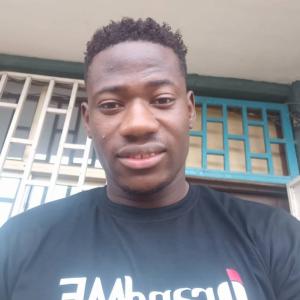 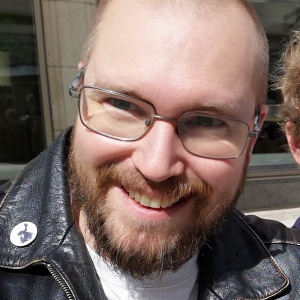 @peepso_user_23147(Johannes Genberg)
The new function of not showing mentions in notification seems to work fine, but there is a downside: now when you mention someone in a post, their name doesn't appear there either. Which wouldn't be a problem if you could mention anyone, and not just your friends. So effectively, now you can't mention someone in a post at all unless they are your friend.