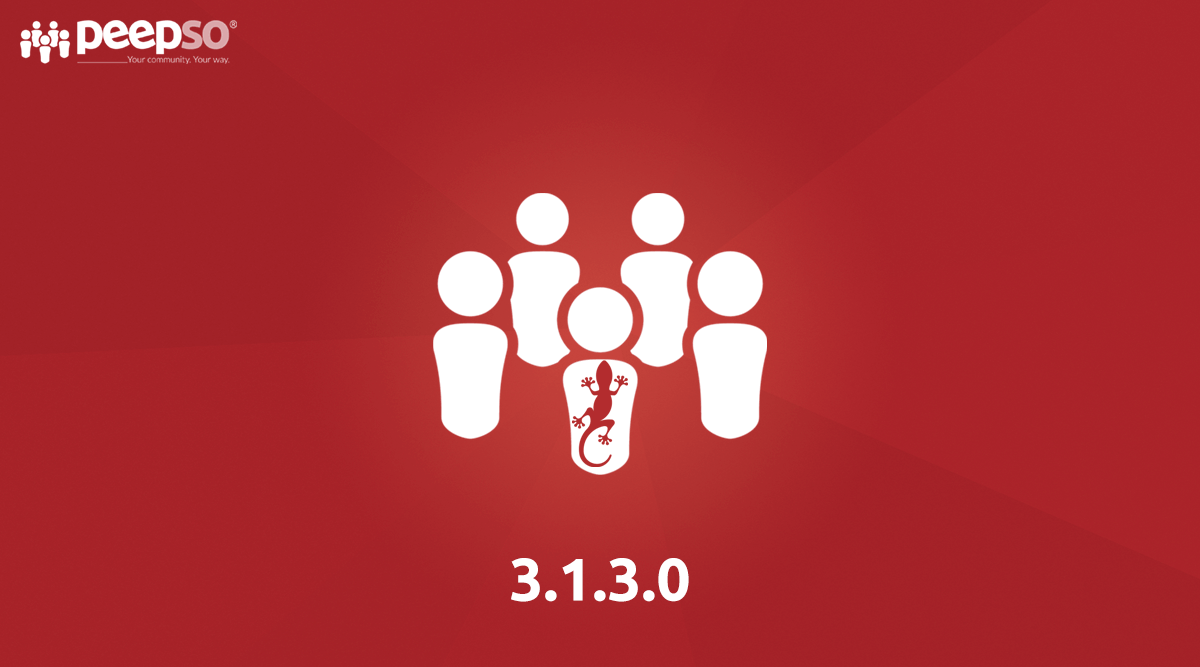 One of relatively popular requests was the ability to hide the open groups content from non-members. Unfortunately, the PeepSo philosophy is “show user everything he has the right to see“. The only alternative in this scenario was to use closed groups, but that generates a new hurdle, as owner approval is required for any user who wants to join.

As middle ground kind of solution, any closed group can now be set to automatically accept members. This way we achieve a group type halfway between open and closed – one that is free to join without wait (like Open) but does not show any posts to members who did not join (like Closed).

To follow up on this change and to make group naming less confusing, we will rename closed groups to private groups in PeepSo 3.2.0.0.

Name Based Avatars now properly restore the default non-gendered avatar when user deletes their picture. The New Search was extended with Awesome Support Documentation, mostly for use on our own website.

We improved the appearance and functionality of photo lightboxes (especially comment creation) in scenarios where photo captions were unusually long. We also followed up the switch of login and registration forms on mobile with the same switch on desktop browsers (login goes first).

We also ensured WooCommerce 4.9 compatibility (no code changes were needed here). As usual, you can refer to the full changelog to learn about every change.

WordPress 5.7 is expected in March, and we already started testing PeepSo against it, to ensure full compatibility on release. The major March PeepSo version released before WordPress 5.7 will require PHP 7.3 or newer.

In February PeepSo will drop support for PHP 7.0 and 7.1 and will require at least PHP 7.2

In March we will further drop PHP 7.2 and require at least PHP 7.3

The current recommended PHP version is 7.4, as WordPress is still only “beta compatible” with PHP 8. 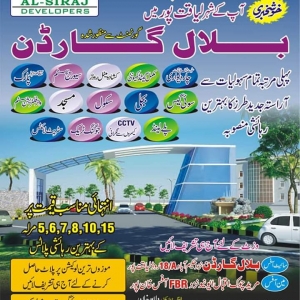 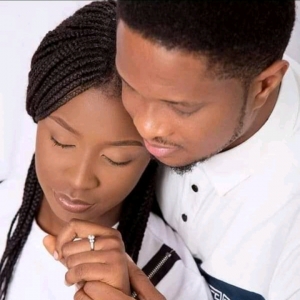 @peepso_user_33146(John Doey)
Hi, I'm seriously thinking of buying your plugins (the highest package). But I want to clarify some things first.
Please, does the chat feature support sharing of files and audio?
Also does Peepso support the "people you may know" kinda feature?