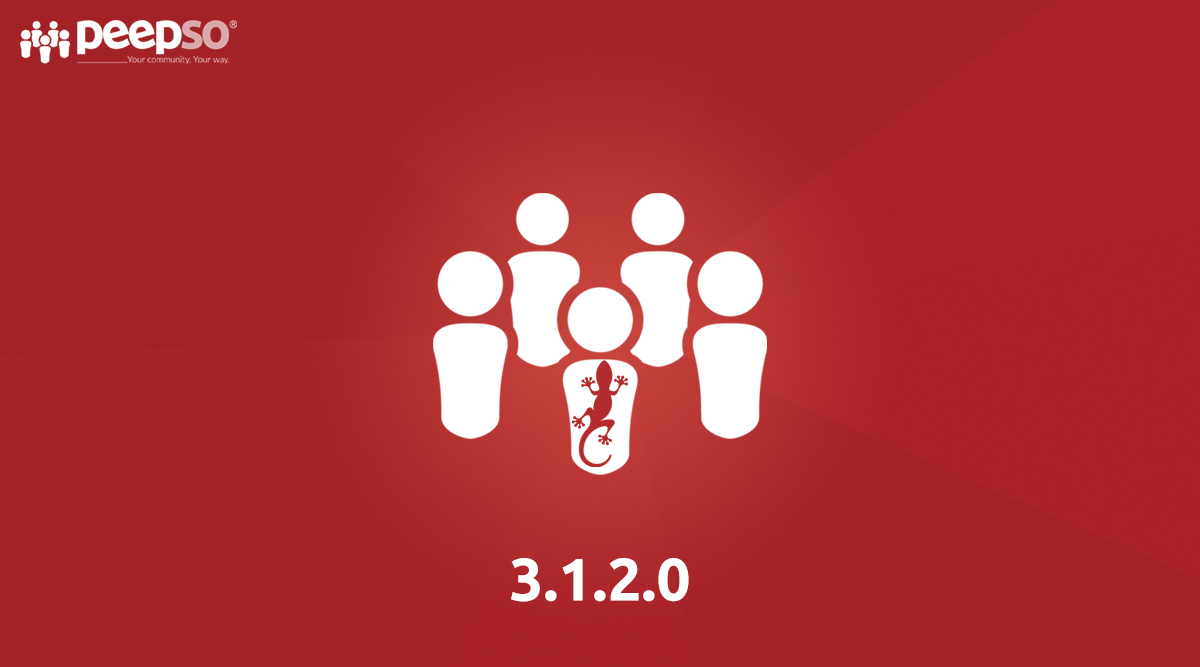 Login security & registration flow improvements, further development of Name Based Avatars and many improvements and fixes.

Admins can now disable the password reset delay, over some concerns that users sharing the same IP might delay each other from resetting passwords. We recommend not using this option unless absolutely necessary, to avoid brute force attacks.

The experimental Name Based Avatars have been improved with an instant admin preview of the generated avatars. It makes it much easier to see what the avatars will look like without saving the configuration and previewing it in the front-end. We also fixed an issue where the SVG avatars would display out of scale in e-mail notifications.

This release ships numerous small improvements. We further improved photo lightbox on mobile, fixed some positioning and layering interface issues and squashed a few bugs. Most notably, it is not impossible to vote in a Poll posted inside a Group if you are not a Group member.

WordPress 5.7 is expected in March, and we already started testing PeepSo against it, to ensure full compatibility on release. The major March PeepSo version released before WordPress 5.7 will require PHP 7.3 or newer.

In February PeepSo will drop support for PHP 7.0 and 7.1 and will require at least PHP 7.2

In March we will further drop PHP 7.2 and require at least PHP 7.3

The current recommended PHP version is 7.4, as WordPress is still only “beta compatible” with PHP 8.