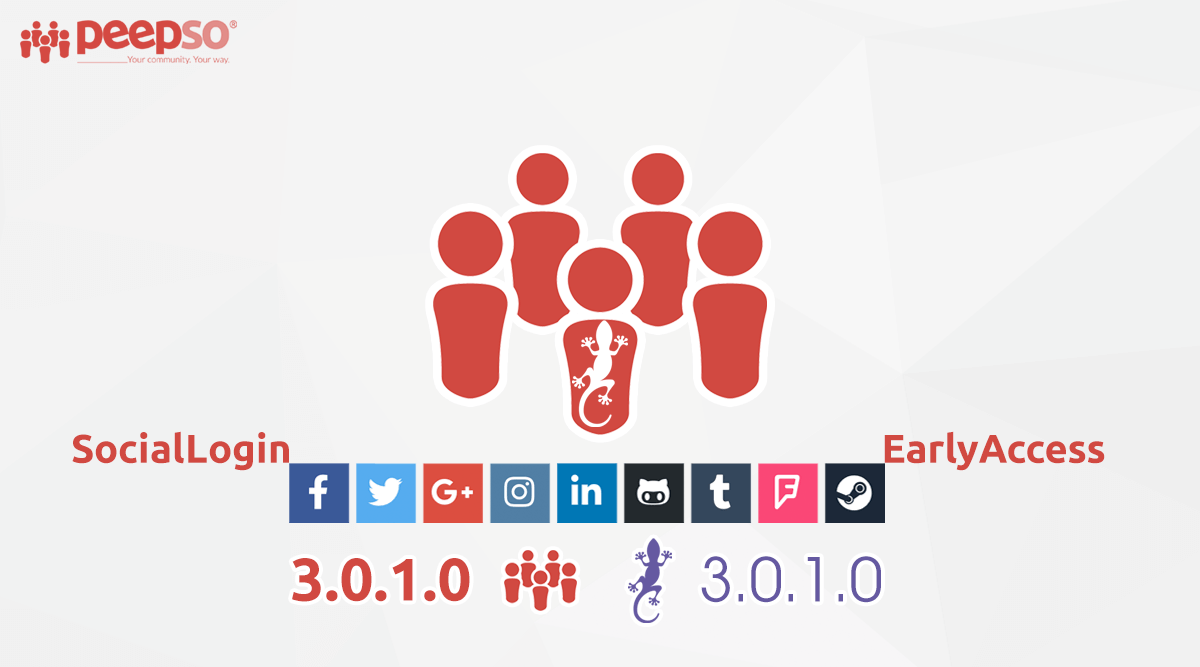 This is the first proper release since PeepSo 3 debuted, after a few weeks of micro-updates and patches.

This feature was tested for a while in the Early Access program and now goes “live” to all users of PeepSo Foundation. A new config option lets you define if you want to automatically resend activation emails to users who failed to activate (they forgot or ignored the e-mail or never received it). You can define how many times and how often PeepSo should resend the activation email.

We improved a few things in the MyCred integration in this release. If you rename the default point type, PeepSo will not follow the naming convention in the profile integration. Before PeepSo always used the word “point” everywhere, ignoring the MyCred setting. We also improved the way PeepSo works with MyCred Badges and fixed some alignment in the Points History page.

Despite three micro-releases, there still were some minor layout issues buried around the product. We fixed several spacing (padding & margins), alignment (relative positions) and layering (z-index) issues reported by our users or found in the course of internal manual testing. The covers now load more smoothly, without a delayed “jump” done with JavaScript to readjust it, we also improved the way they look on mobile. The “mark as read” button is more mobile-friendly. We also fixed several typos and improved some grammar.

Some small bugs were fixed too – issues with cropping / re-cropping avatars, some PHP notices and small issues related to people migrating from old 2.x versions to latest 3.x versions.

PeepSo Basic Bundle was extended with two more plugins: Audio & Video + Polls. The Starter Bundle has one extra plugin: GIPHY integration. This applies to all existing and new subscribers. The Ultimate Bundle was previously extended with the new EDD plugin and now it also includes the upcoming Social Login plugin.

With these changes, the Bundle structure is as follows (all Bundles include PeepSo Foundation and free Gecko Theme):

Resend Email Activations was removed from Early Access, but we have added Social Login & Invitations. Previously a TwistPress product, we decided to incorporate it into the PeepSo family. The plugin is now avalable for testing to all Ultimate Bundle license holders (when ready for production it will only be available in that Bundle as well).

To enable it, download & install the new PeepSo Integrations: Social Login & Invitations plugin, activate it and turn it on in Early Access configuration.

Configuring this plugin is quite a challenge, and we are working on documenting it – but for now you should treat it as an experimental feature. 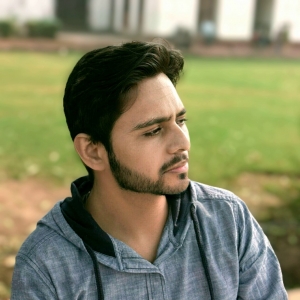 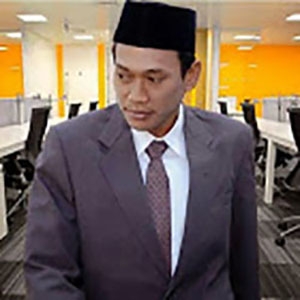 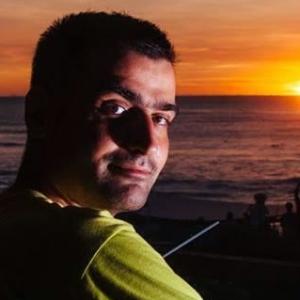