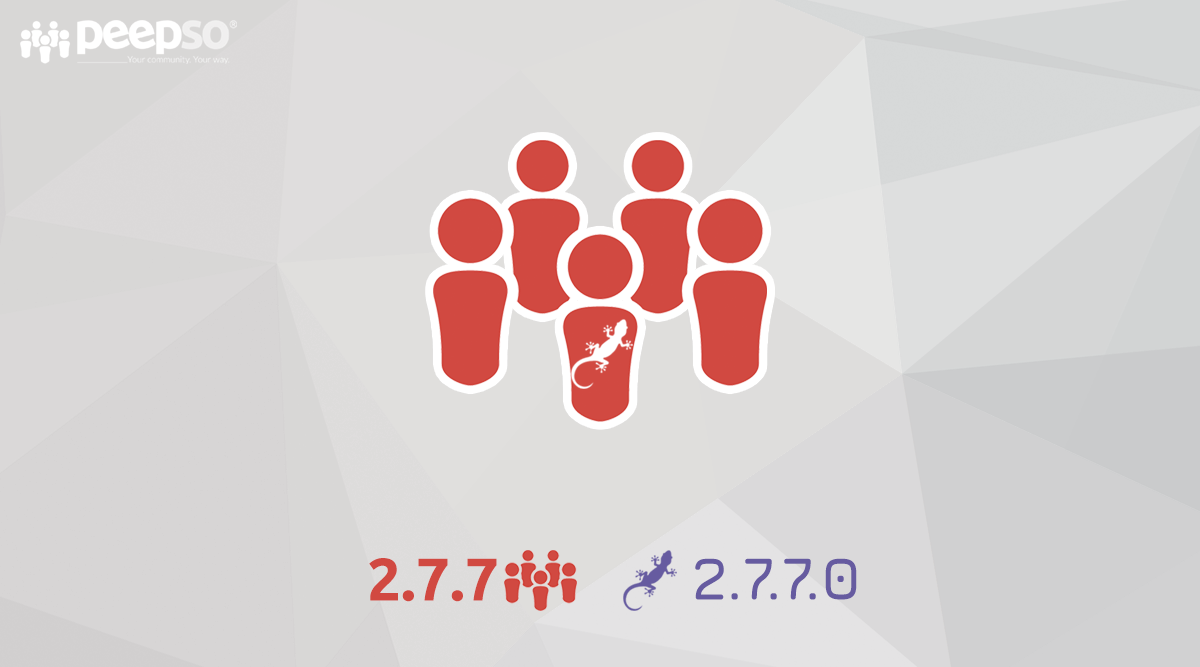 Another small maintenance release, bringing some minor improvements ahead of bigger features scheduled for later.

This version introduces the peepso_enable_oembed filter which can be used to programmatically disable and enable oEmbed when fetching links.

The use cases include completely disabling oEmbed for all links, or disabling it only for some URLs (like in the below example).

The full documentation of this filter can be found here.

We removed the title properties from the Reactions list, since they caused a “double label” when browser rendered the default label box. We replaced it with aria-label to maintain a level of compatibility with screen readers used by visually impaired users.

The admin can now disable the security nonce check during PeepSo login. This should prevent PeepSo login failures on highly cached systems, since PeepSo will stop validating the (potentially over-cached) security login nonce. Using this setting is generally not recommended, as it lowers the systems resilience against brute force attacks, but it will be reasonably safe in a properly configured and secure environment with brute force protection and ReCaptcha enabled.

In the meantime, we are working closely together with the developers of W3 Total Cache, attempting to find a more universal and elegant solution.

The username and password fields now have an extra description, warning the user they will be signed out if either of the fields is changed. 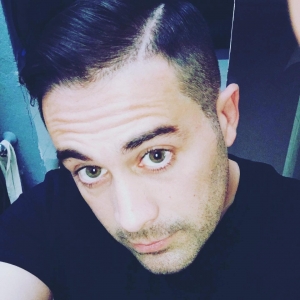