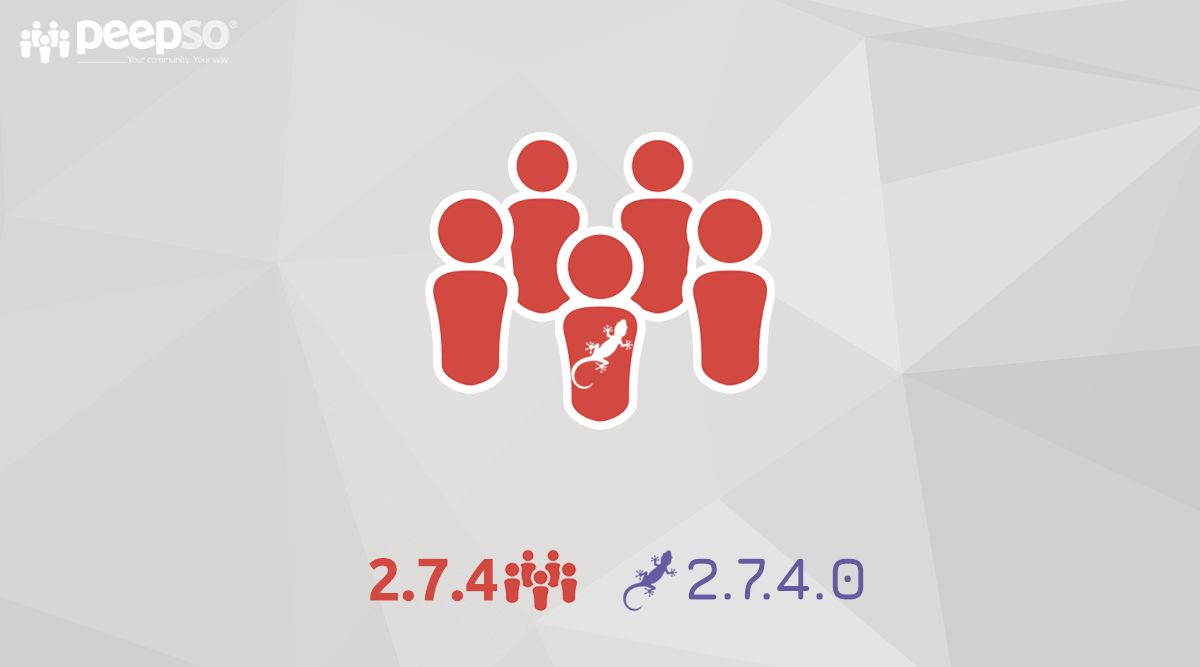 It is now possible for users with managerial privileges to see a list of users who were invited into a group. Having a better overview of the situation should improve the group management experience.

Admin can now define a custom date format with no year to better accommodate languages other than English. The setting follows the standard formatting already known to advanced WordPress users.

It’s now also possible to hide the http(s):// part of links shared to the streams. Along with previously introduced trim links to domain it serves as a nice tool co visually clean up the stream containing links to other sites.

We added a new setting for Videos that will attempt inline playback in iOS – by default videos in iOS devices plays in fullscreen mode. This setting will attempt to inject instructions overriding this behavior, but it might not work for all video providers if their implementation prevents us from modifying the player code.

For video uploads, we introduced a new text field option where admin can define additional ffmpeg flags – advanced users with good knowledge of their server and ffmpeg can leverage it to set extra options that will improve video conversion / playback on their set-up.

We fixed a bug where it was impossible to define a password containing ampersand (&) character. We improved compatibility with third party registrations and Social Login solutions and improved some filters used by third party developers, to ease their integrations with PeepSo.

On the Gecko Theme front we are releasing just a couple of bug fixes while in the background we’re working hard on the 2.8.0.0 version that’ll revolutionise pretty much everything about the theme and PeepSo. 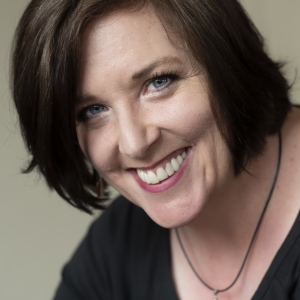 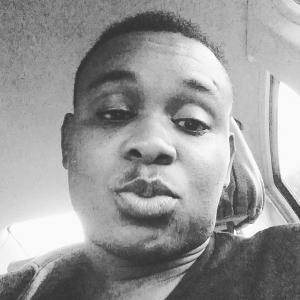