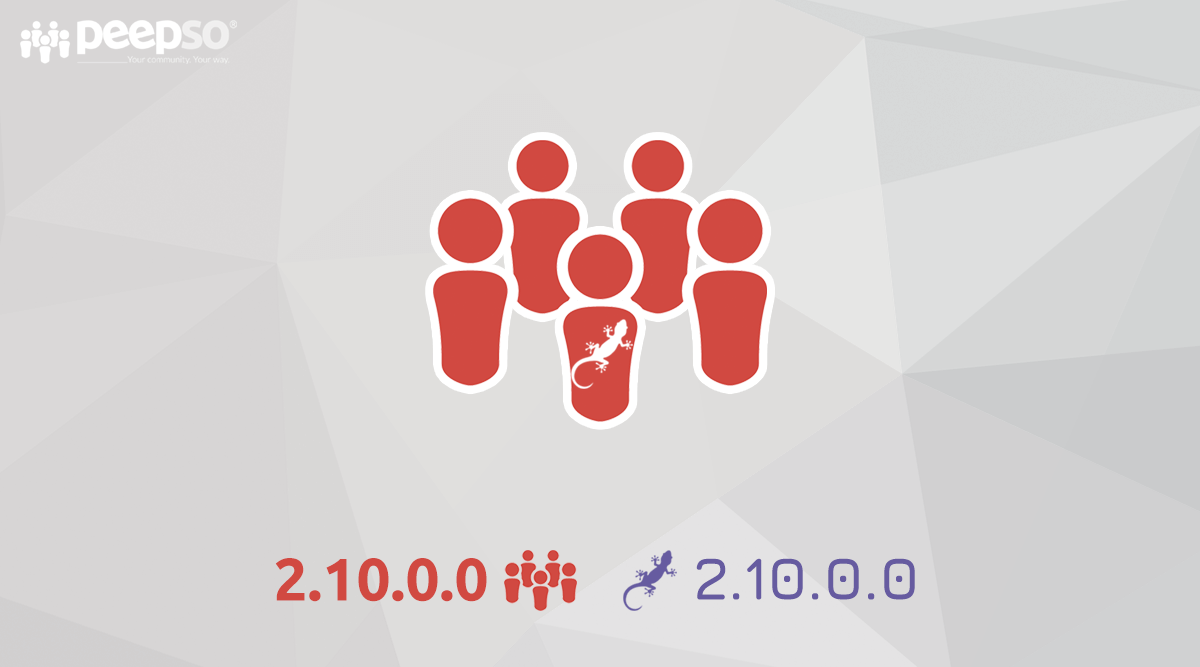 A new feature in PMP added an additional registration step, breaking the PeepSo workflow. We implemented a fix for that and replaced session (which liked to stop working on some servers) with cookies (which should work better). We also added an admin switch to revert to the old behavior, if needed.

The latest updates of Elementor broke the PeepSo stream, and this release ensures this does not happen by hooking into certain filters used by Elementor to provide them with valid data they need to execute their code

We also fixed a problem with JReviews where PeepSo Audio & Video failed to convert videos when JReviews S2Framework was present, causing fatal PHP errors related to redeclaring the AWS classes.

Searching users by gender did not work properly if the admin disabled the field privacy. Privacy metadata was missing for some users, causing them to be skipped by the query. 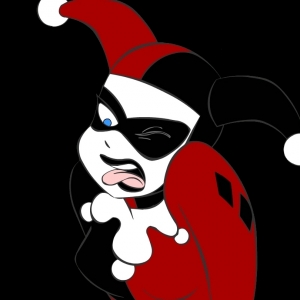