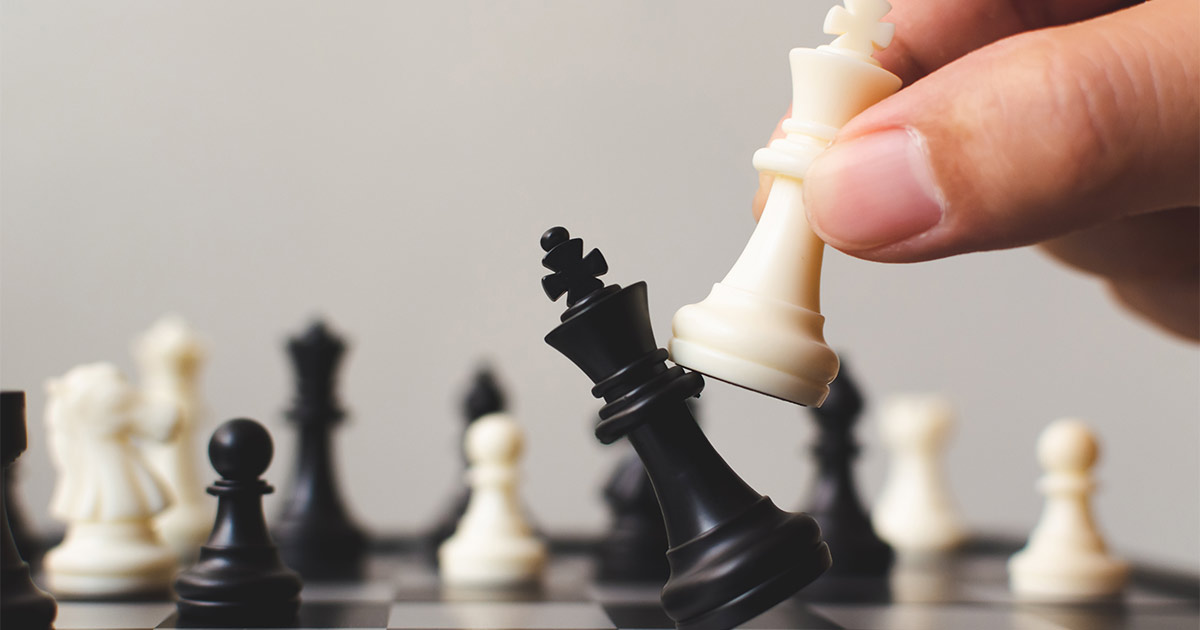 “Nobody in the office is crying,” Matthew Boyes told Techcrunch after the announcement that he had sold his UK company Streetlife to the American firm Nextdoor. The US-based local social network had closed a “multi-million pound acquisition” to buy its rival’s assets. None of Streetlife’s staff will follow the user data to the new owner as the American company attempts to penetrate the British market.

Perhaps the staff should be crying though. Techcrunch put the value of the acquisition at “certainly less than £10 million.” It also counted nearly 90 shareholders and financial backing for Streetlife of around $5 million. That doesn’t leave much to sweeten the loss of a job. (Nextdoor is backed with $200 million and is valued at over $1 billion.)

But if Streetlife’s employees have little to be happy about, what about the site’s 1.5 million registered users? Streetlife aimed to bring together local communities on a dedicated social network. Members will be invited to join Nextdoor’s UK version and both companies are reported to have said that no data will be transferred without that member’s permission. Streetlife itself will close down. In effect, Nextdoor hasn’t so much taken over Streetlife as squashed a rival who might have poached some of its potential members.

The decision reveals the attractiveness that small private social networks can hold for giant competitors. As Techcrunch points out, social networking relies on network effects: “Creating a winner takes all market. The experience of using either service would be considerably poorer if your direct neighbors were split across two competing platforms.”

That’s true of other private social networks. If you’re building a social network for people who love trucks, you want everyone who loves trucks to join the discussion. The more members you have, the greater the chance that you’ll have someone who can answer a member’s question or share an interesting story. The presence of two social networks for truck lovers would weaken the content available on each.

So Nextdoor’s aggressive move made sense, both for its own attempt to conquer the UK market (the company has already built online communities in more than 40 percent of London neighborhoods), and for the users themselves. They might not appreciate having to join a different site, but in the long term it should raise the chances that they’re able to find their neighbors, organize and help each other.

It also means though that builders of private social networks need to see other communities operating in their space as rivals. They might not be able to buy them but they should be trying to steal their members by building an attractive community; by making sure that the content flowing through the community is interesting and engaging; and by encouraging their members to tell their friends to meet on your private social network and not someone else’s.

Attempting to take down a rival by taking away its members might not win you too many friends but it will help the members of your social network make friends and build a powerful community. As you’re working with PeepSo, plan to be the last social network standing in your area of interest.